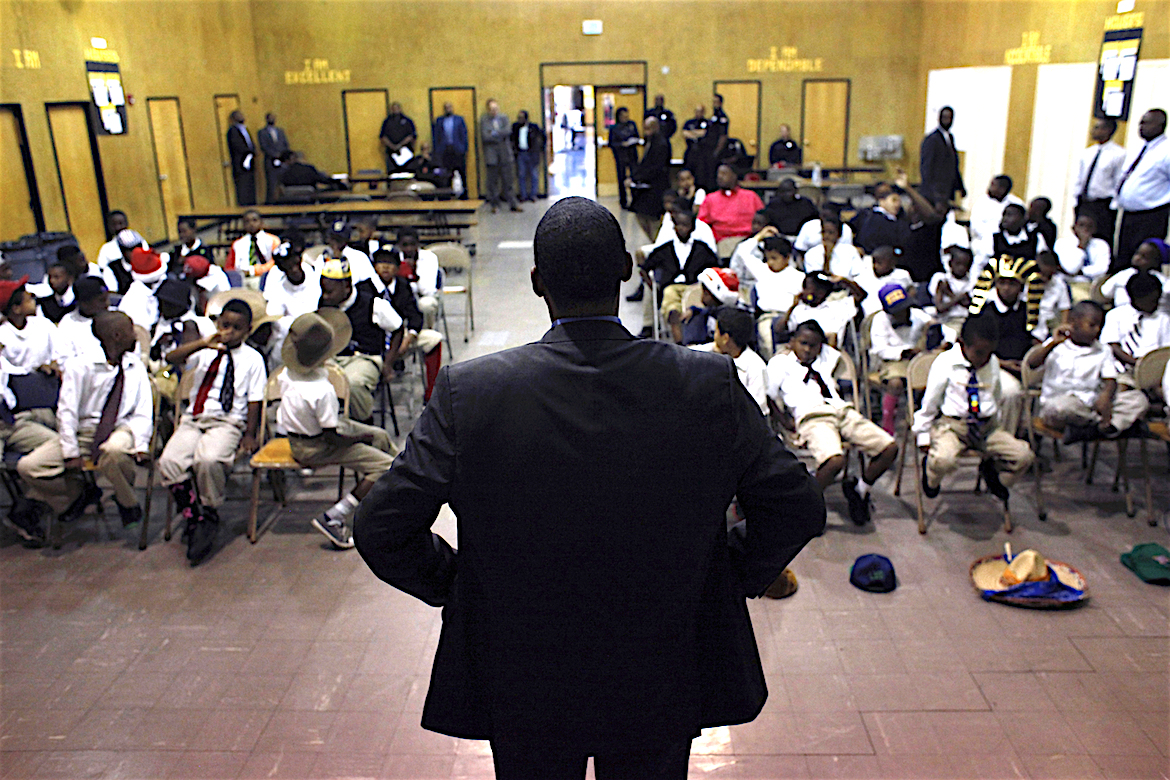 [mashshare] The 100 Black Men of Greater Washington D.C. organization plans to raise funds to continue the STEM the 100 Way Program for underserved students at National Collegiate Preparatory School this summer. The initial STEM the 100 Way sessions ran from Feb. 13 to April 16 after the 100 Black Men learned of the charter school’s history as the first D.C. Charter East of the Anacostia River. 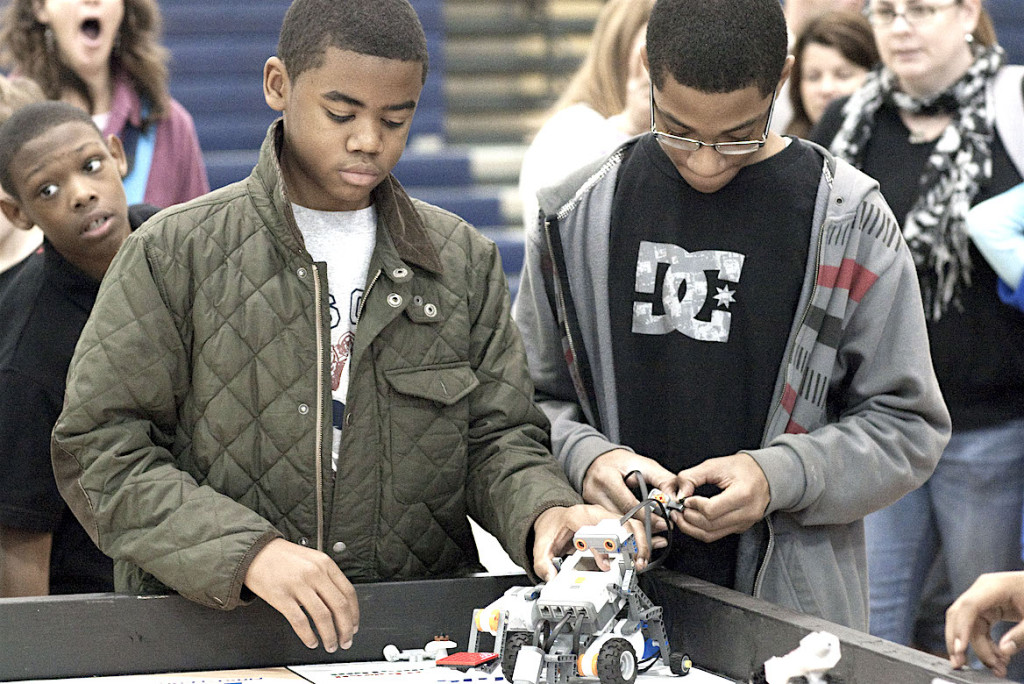 “National Collegiate is the first program incubated within this program. Once I walked into the room and saw 45 potential IB [international baccalaureate] candidates and they were all little Black boys and girls from underserved areas, it instantaneously made me want to be involved,” Kevin Walter Smith, director of STEM The 100 Way, told the AFRO. “I grew up in an underserved area in Dallas and in 1996, I became the first Black male IB diploma recipient in Texas and I was accepted to universities like Stanford, Harvard, and Duke, even though I chose an HBCU, because of my abilities in STEM.”