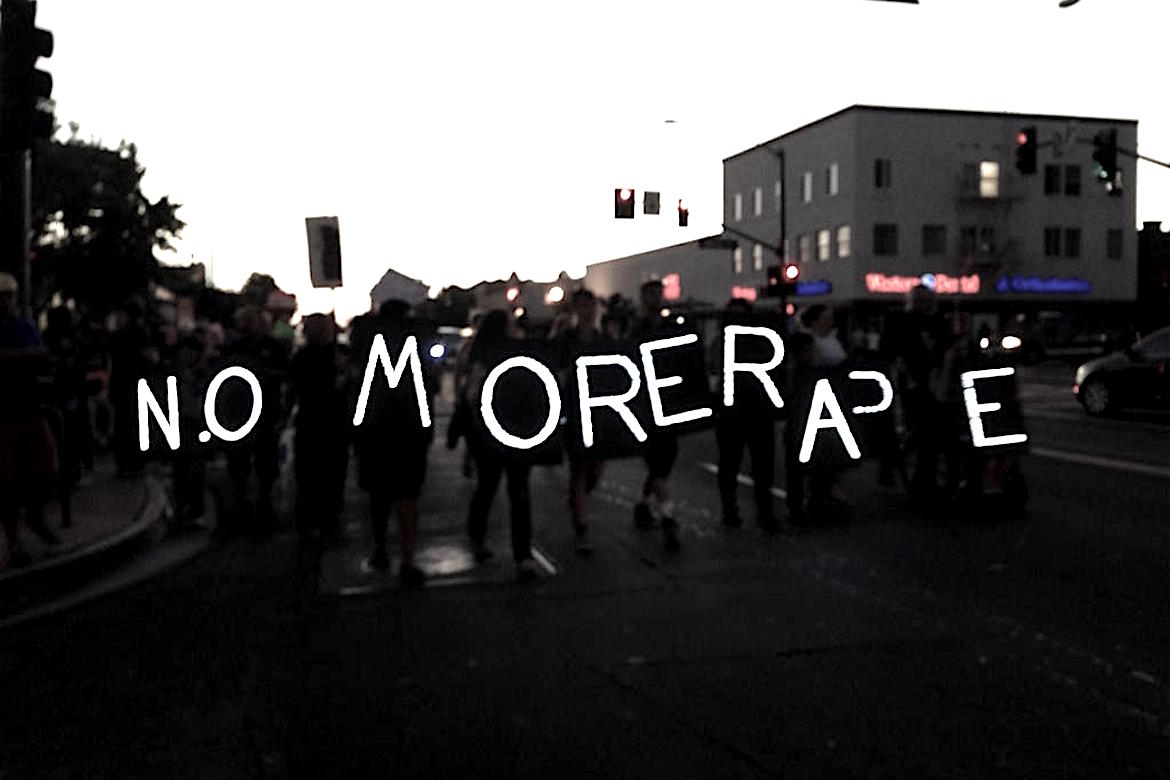 Groups Gather to ‘Take Back the Night’ From Fear, Sexual Violence
BY RYANNE PERSINGER | THE PHILADELPHIA TRIBUNE STAFF WRITER

[mashshare] At least one in five women — and one in seven men — have been victims of sexual assault, according to the Rape, Abuse and Incest National Network. In Philadelphia, 163 rapes were reported in 2013, up from the 149 in 2012.

Such violence breeds fear in communities. So under the theme of “No one should fear the night … or the day,” nearly two dozen groups from throughout the city on Thursday will join in a worldwide effort to “Take Back the Night.”

In its sixth year locally, the event will feature marches, speeches and resource tables to bring awareness to the issue and offer support for victims of sexual assault and other trauma.

“All of the services that we provide around support, around accompanying an individual to court and all our crises intervention and education information will be there,” offered Monique Howard, executive director of Woman Organized Against Rape (WOAR).

In Philadelphia, marches will step off at 5:45 p.m. from four locations – 22nd Street and Fairmount Ave., 40th and Chestnut Streets, 12th and Walnut streets or 21st Street and Washington Avenue. They will all culminate at the First Unitarian Church at 2125 Chestnut St. around 6:15 p.m., where a Speak Out will be held.

Among the issues to be addressed is the under reporting of crimes of sexual violence.