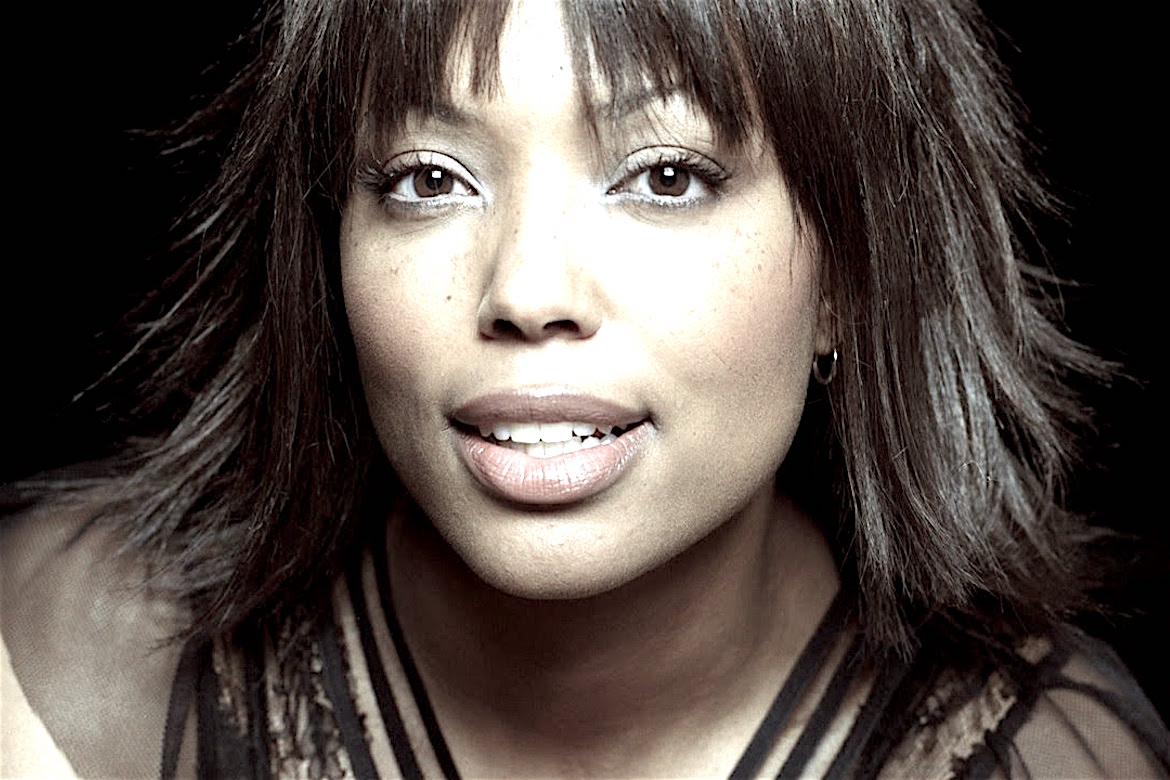 Aisha Tyler: African-American Teens Should “Be Brave” When Choosing a College
BY KIM CLARK | TIME.COM

“What would we be like if black people didn’t go into the heart and didn’t try to change things?” she asks.

With all the news about racial tensions on college campuses, many African-American teens might be tempted to avoid schools where they will be part of a tiny minority. But Aisha Tyler, a graduate of Dartmouth College, says that would be a mistake.

Instead, the comedian and actress urges African-American teens to “be brave” and enroll in schools even (or especially) where there have been incidents of racism, to help turn around attitudes.