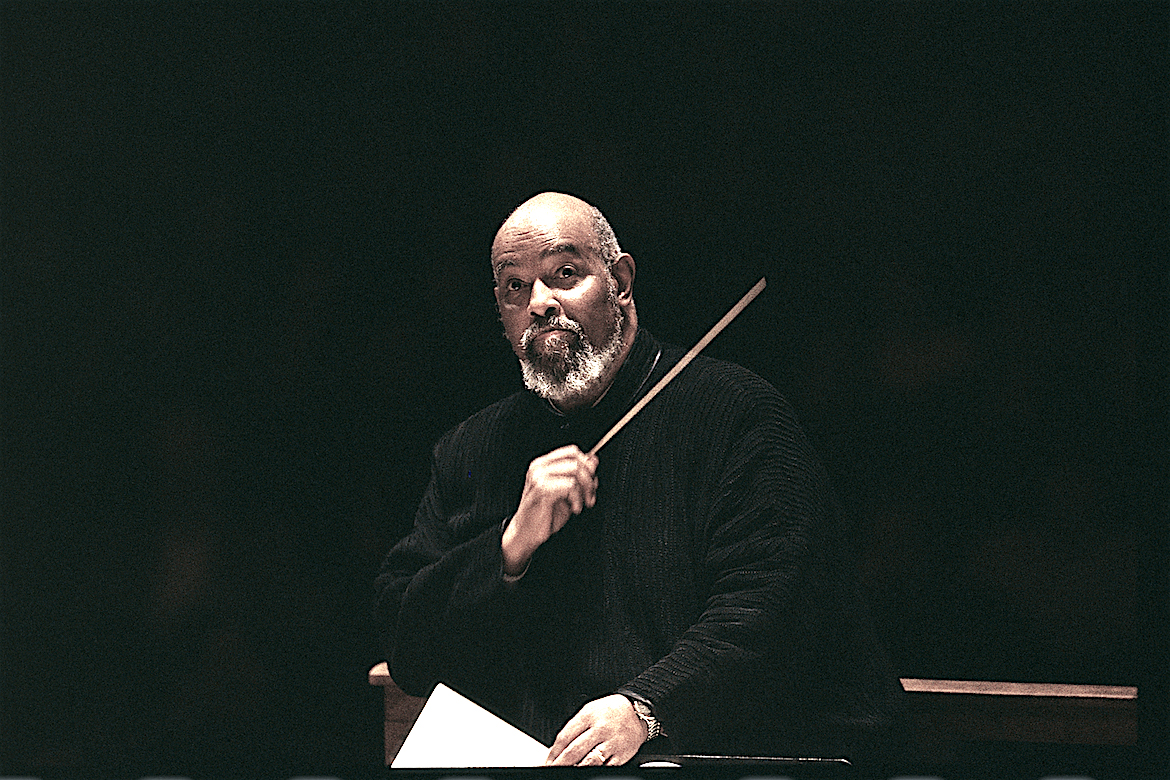 James DePreist. Born in Philadelphia in 1936, DePreist won the Dmitri Mitropoulos conducting competition while still a young man. He served as Leonard Bernstein’s assistant at the New York Philharmonic. Over a long career, DePreist was music director of the National Symphony, the Monte Carlo Orchestra, and most notably enjoyed a long tenure with the Oregon Symphony. In 2005 he was awarded the National Medal of the arts by President George W. Bush.