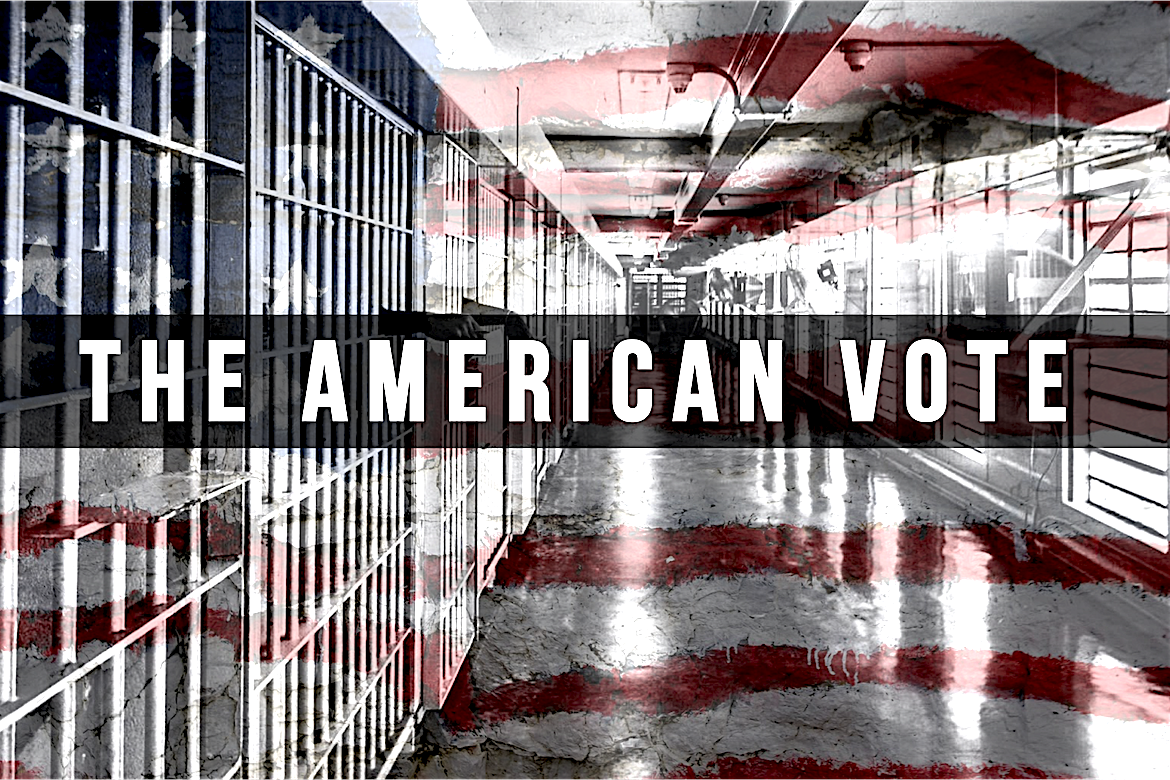 [mashshare] More than 200,000 former convicted felons will be eligible to vote and run for public office in Virginia under a sweeping executive order, which was announced Friday by Democratic Gov. Terry McAuliffe.

McAuliffe said his actions would help undo Virginia’s long history of trying to suppress the Black vote. He said he was certain he had the legal authority for the massive extension of voting rights, adding that he had consulted with legal and constitutional experts, including the state’s Attorney General Mark Herring.

“Too often in both our distant and recent history, politicians have used their authority to restrict people’s ability to participate in our democracy,” McAuliffe said in a statement. “Today we are reversing that disturbing trend and restoring the rights of more than 200,000 of our fellow Virginians who work, raise families and pay taxes in every corner of our Commonwealth.”

The governor’s action means that every Virginia felon who has completed his or her sentence and finished any supervised release, parole or probation requirements as of April 22 will be able to vote, run for public office, serve on a jury and become a notary public. The administration estimates that about 206,000 people will be impacted.