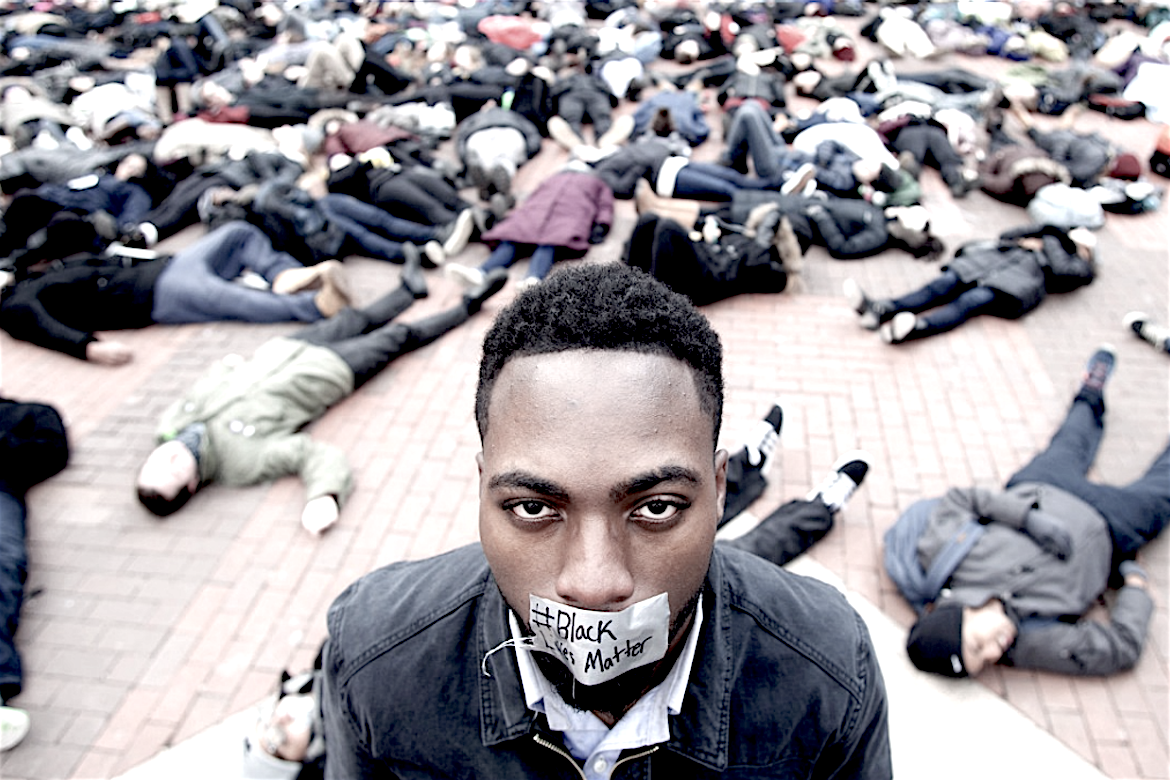 [mashshare] In a poll recently conducted by YouGov, a majority of African-American respondents surveyed nationally share the view that community violence (or structural neighborhood violence popularly referred to as “Black-on-Black crime”) is a larger problem than racial injustice in the criminal justice system.

And a majority claim that the Black Lives Matter movement should focus more on community violence.

The findings — shared exclusively with The Philadelphia Tribune — offer a fresh and rather revealing new twist to a raging internal community debate over what challenges require more focus: worries over the perception of rising violent crime in urban centers such as Baltimore, Washington, D.C., Chicago and elsewhere or demands for more law enforcement accountability over a constant public stream of racially charged police shootings and mistreatment of African Americans.