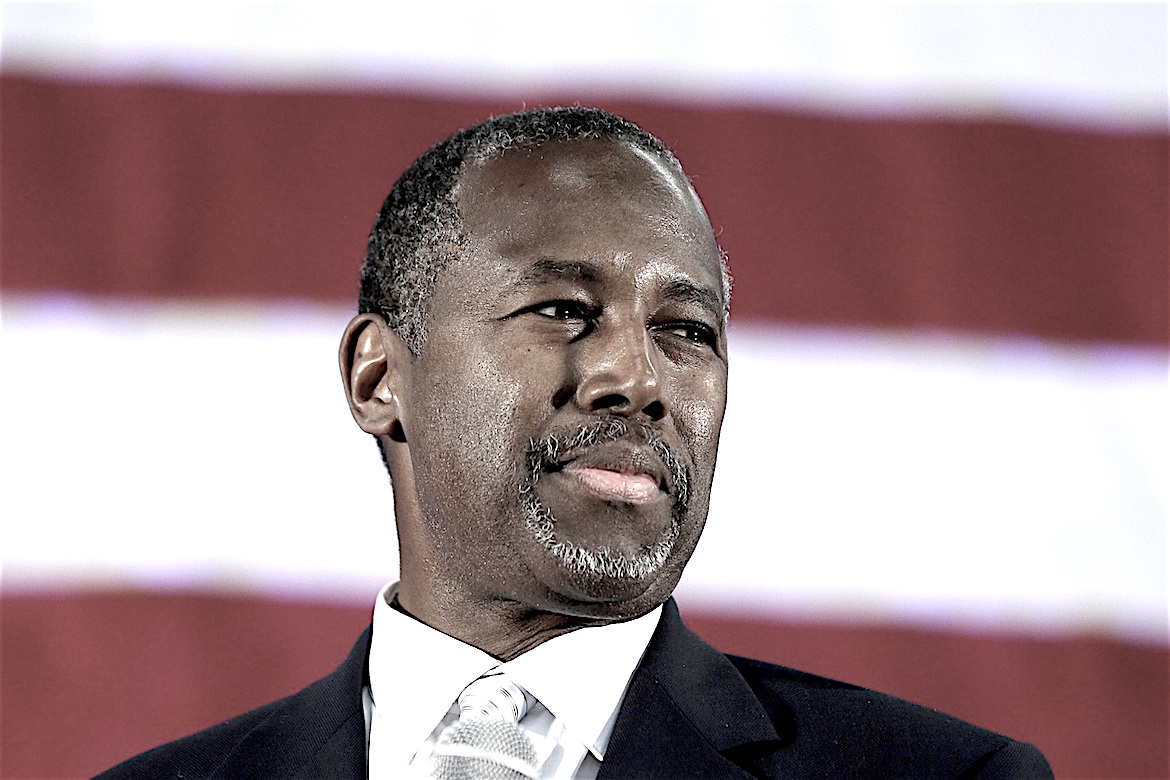 In an exclusive interview with the NNPA News Wire following Trump’s double-digit loss to Senator Ted Cruz in the Republican primary in Wisconsin, Carson discussed a wide range of issues including the 2016 elections, health care and reparations for the myriad injustices that have plagued the Black community.

Carson said that he endorsed the Republican frontrunner, when he recognized that the political establishment was making a concerted effort to stop Trump’s campaign. He added that Trump is more than the boisterous, neophyte politician that draws thousands to his rallies with his “Make America Great Again” rhetoric. 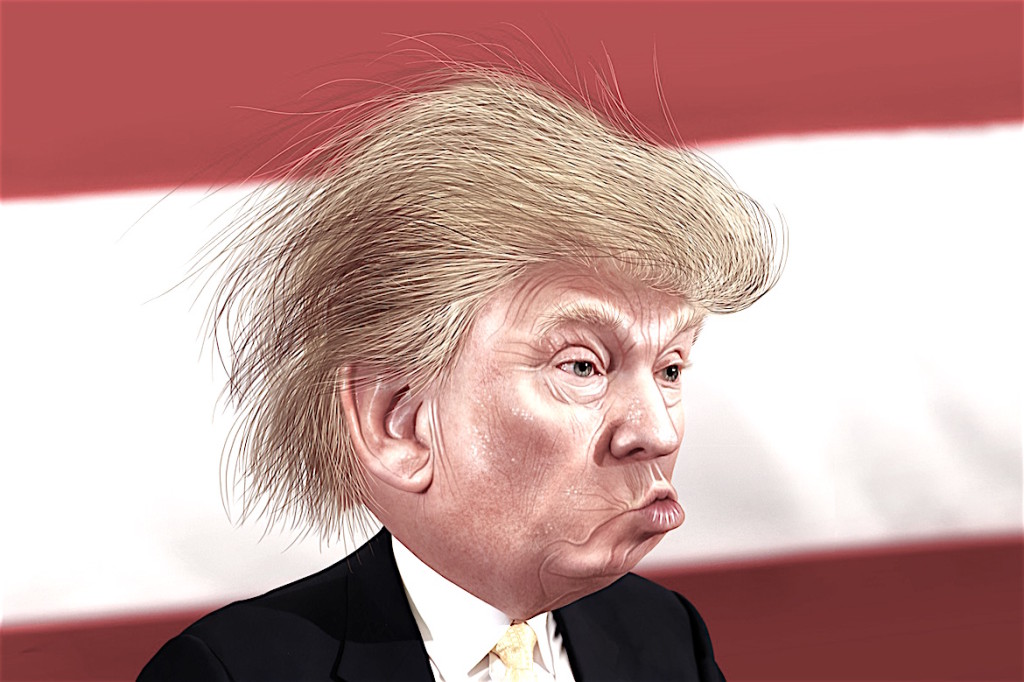 “I’ve had a chance to talk to him, in depth and he is one persona on television and a very different persona in real life,” said Carson. “And all you have to do is talk to his employees, he’s got thousands of them. It’s very hard to find anybody that has anything bad to say about him. They love him.”

Carson also attributed the political establishment, which he described as “primarily the Democrats, but many of the Republicans, too,” with lies about his campaign that contributed to his fall in the polls and eventual exit from the race.