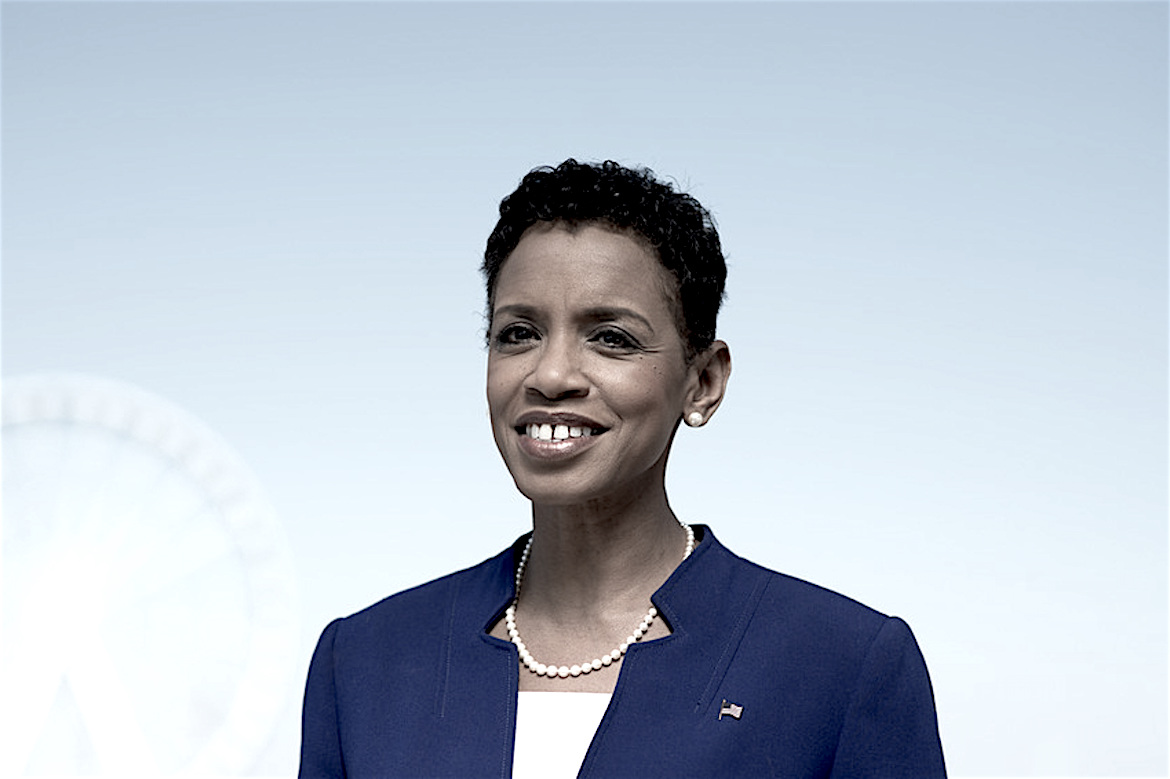 BURTONSVILLE, Md.—African American women have emerged as a more potent political force than ever this year. They are Hillary Clinton’s core base of support, and they’ve helped her run up big margins in states with diverse populations.

Compared to 2008, when Barack Obama was running to become our first black president, overall turnout is down among every demographic group in this year’s Democratic primaries. But the drop-off has been much smaller among African Americans. This means that African Americans comprise a larger share of the electorate than in any previous election.

In many states, exit polls show this accounts for something like three percent. But the effect has been more dramatic in other states. In Mississippi, for instance, African Americans made up 48 percent of the Democratic primary electorate in 2008. This year, they accounted for 71 percent. Black women turn out in significantly higher numbers than black men.

African Americans are expected to comprise somewhere around 40 percent of the electorate in Maryland’s Democratic primary next Tuesday. Clinton is the strong favorite to win the state’s presidential contest, which (along with four other states voting next week) could make it near mathematically impossible for Bernie Sanders to secure the nomination.

The more hotly-contested race is to replace Sen. Barbara Mikulski, who is retiring after four decades in Congress. Whoever wins the Democratic primary is virtually guaranteed to prevail in the general election this fall.