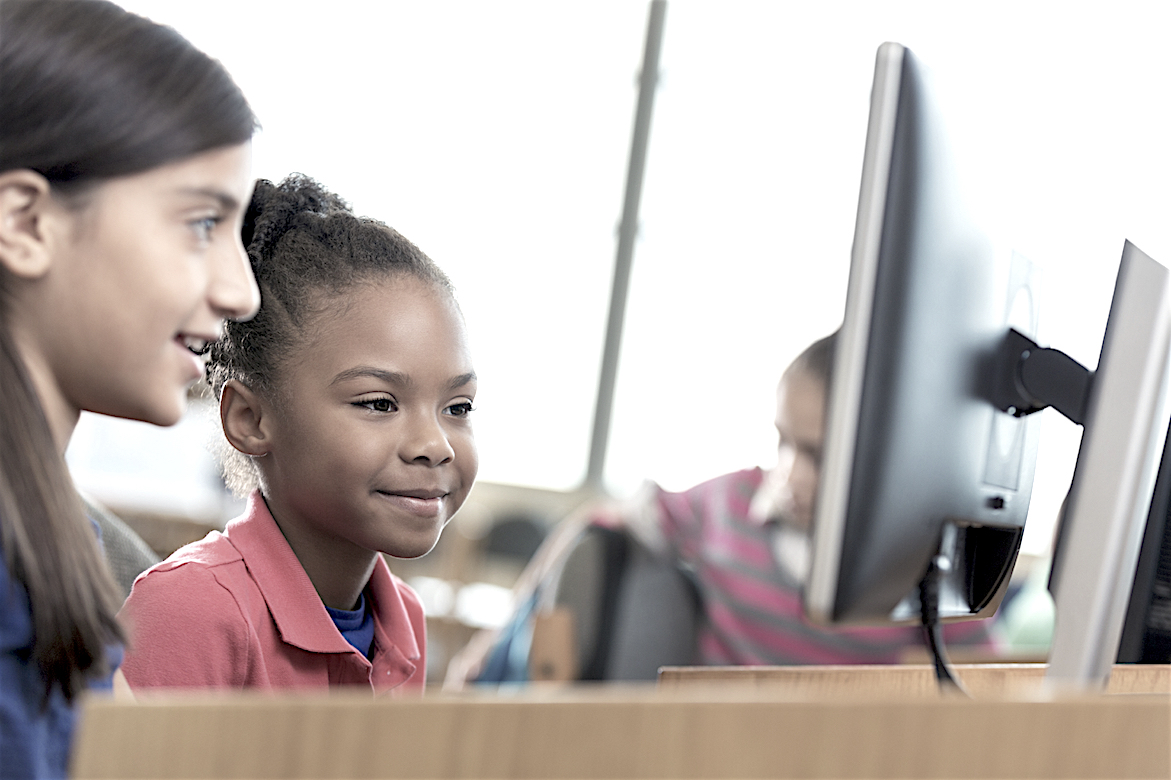 Philly.com reports (http://bit.ly/1T2QnsC) District Chief Financial Officer Uri Monson said during a hearing Thursday that the surplus comes from 139 teacher vacancies, along with a modest balance from last year, fuel cost savings, and other efficiencies.

But Monson says the savings are bad in that the district doesn’t want the teaching vacancies. He says the surplus represents less than one month’s operating costs.
The district anticipated spending $2.71 billion and the remaining money will be rolled into the proposed $2.8 billion budget for 2016-17.