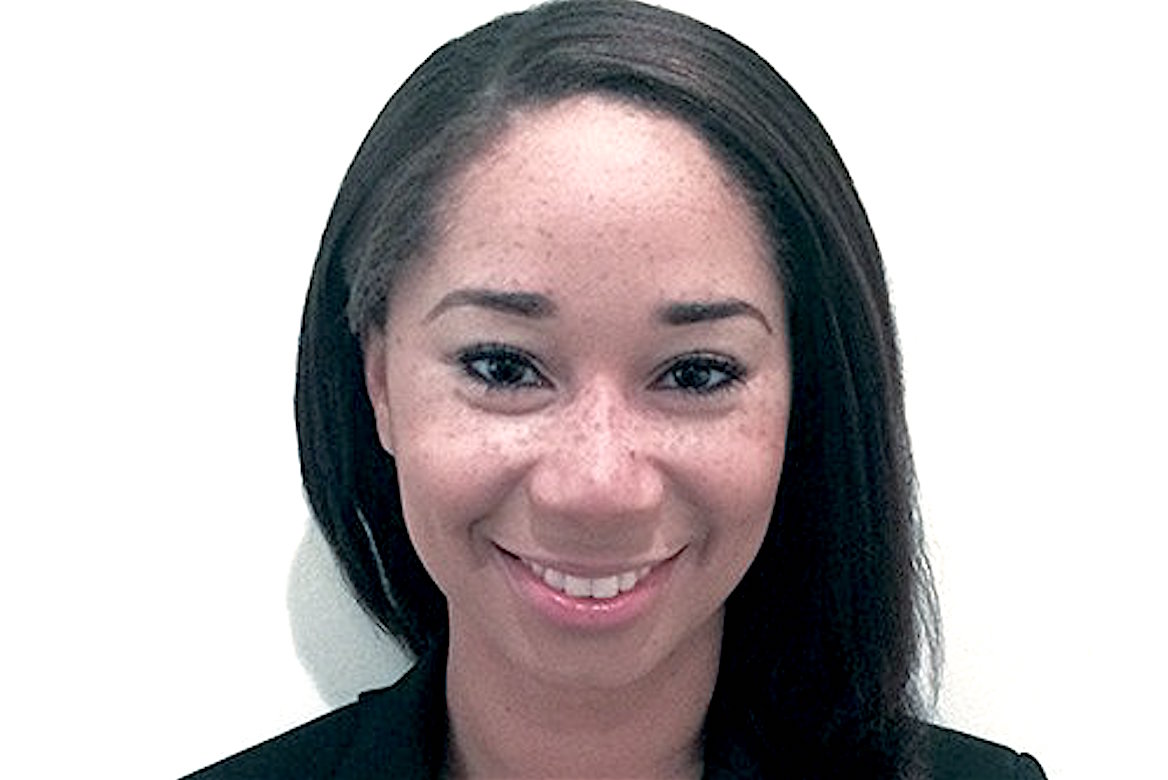 The membership of the Harvard Black Law Students Association has elected Kristin A. Turner, ’17, as its president. As the organization nears its 50th anniversary, Turner says she is committed to ushering the organization into a new age by “shaping its future while honoring its past.”

Turner will take the reins from the current HBLSA President, Leland S. Shelton, ’16. During his tenure, the Harvard Black Law Students Association advocated for greater diversity, inclusion, and equality at Harvard Law School.