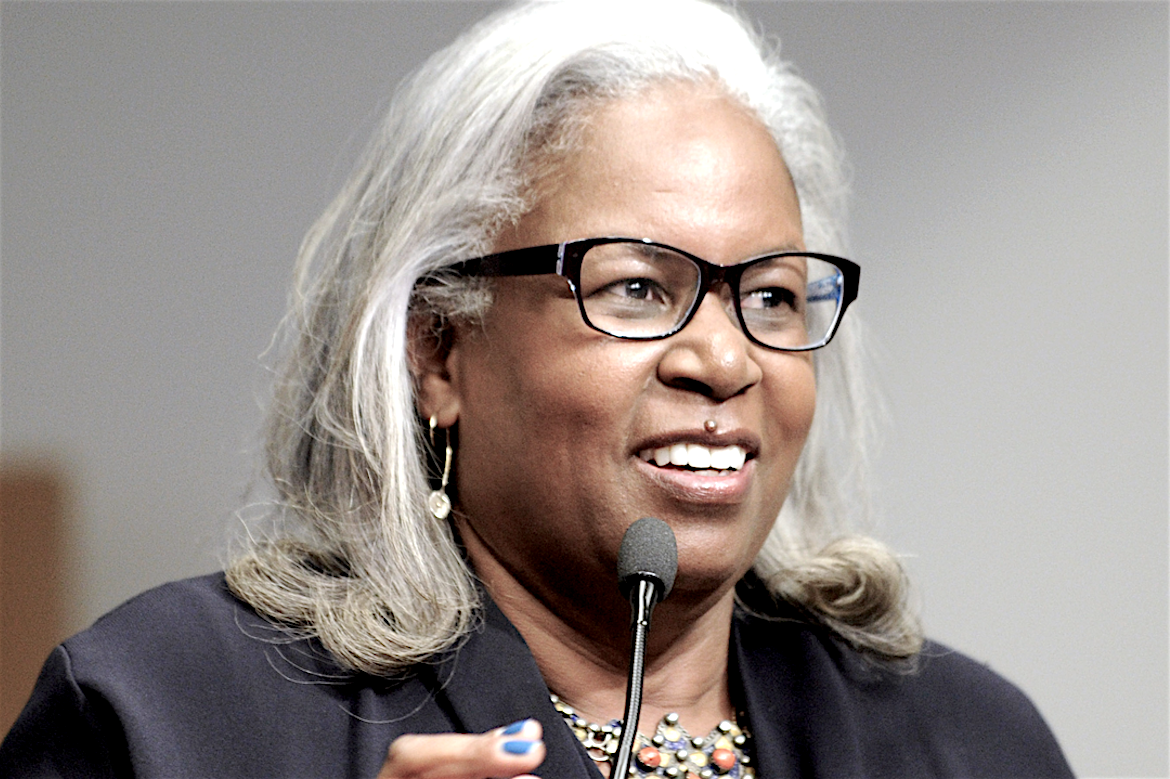 The daughter of Jackie Robinson has honored two western Pennsylvania students for their award-winning essays inspired by the baseball legend’s life.

The contest is designed to teach students in grades four through nine about the obstacles Jackie Robinson faced when he became the first African-American in the major leagues in 1947.
Sharon Robinson has been traveling to schools across the country to present certificates to contest winners.