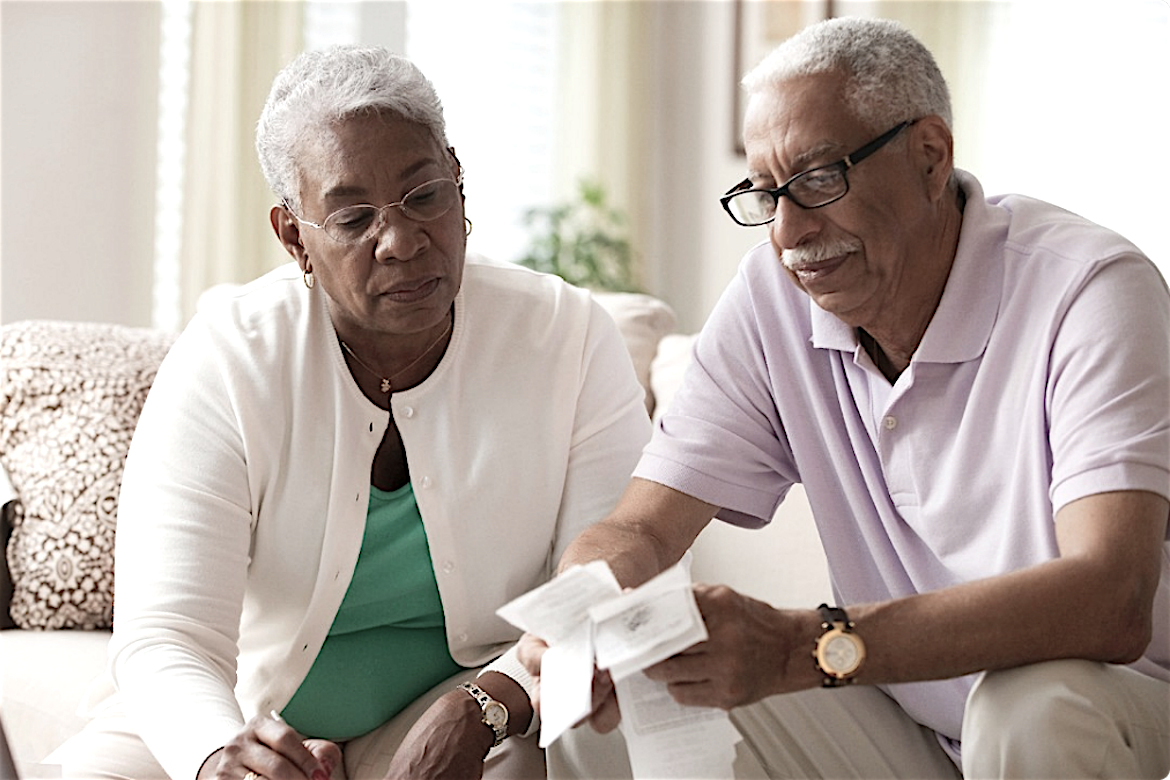 Philadelphia is one of 15 cities that has the heaviest energy burdens for low-income and minority households, according to a report released this week by the American Council for an Energy-Efficient Economy and the Energy Efficiency for All coalition.

Out of the 48 metropolitan cities included in the report, Philadelphia ranked No. 11, with New Orleans at the 10th spot and Atlanta at the top.

The report, “Lifting the High Energy Burden in America’s Largest Cities: How Energy Efficiency Can Improve Low Income and Underserved Communities,” was done by analyzing data from the U.S. Census Bureau’s 2011 and 2013 American Housing Survey.

Low-income households are those defined with incomes at or below 80 percent of area’s median income, which is the Census lists at $37,460.

Ariel Drehobl, a research analyst and the lead author, said the findings showed an overwhelming majority of low-income households of color in major U.S. cities experienced higher energy burdens when compared to the average household in the same city.

“Families who face higher energy burdens experience many negative long-term effects on their health and well-being,” Drehobl said. “These families are at a greater risk for respiratory diseases and increased stress, and they can experience increased economic hardship and difficulty moving out of poverty.”

Other findings in the report:

Low-income households, renters, Latinos and African Americans paid more for utilities per square foot than the average household, which indicates they live in less efficient housing.