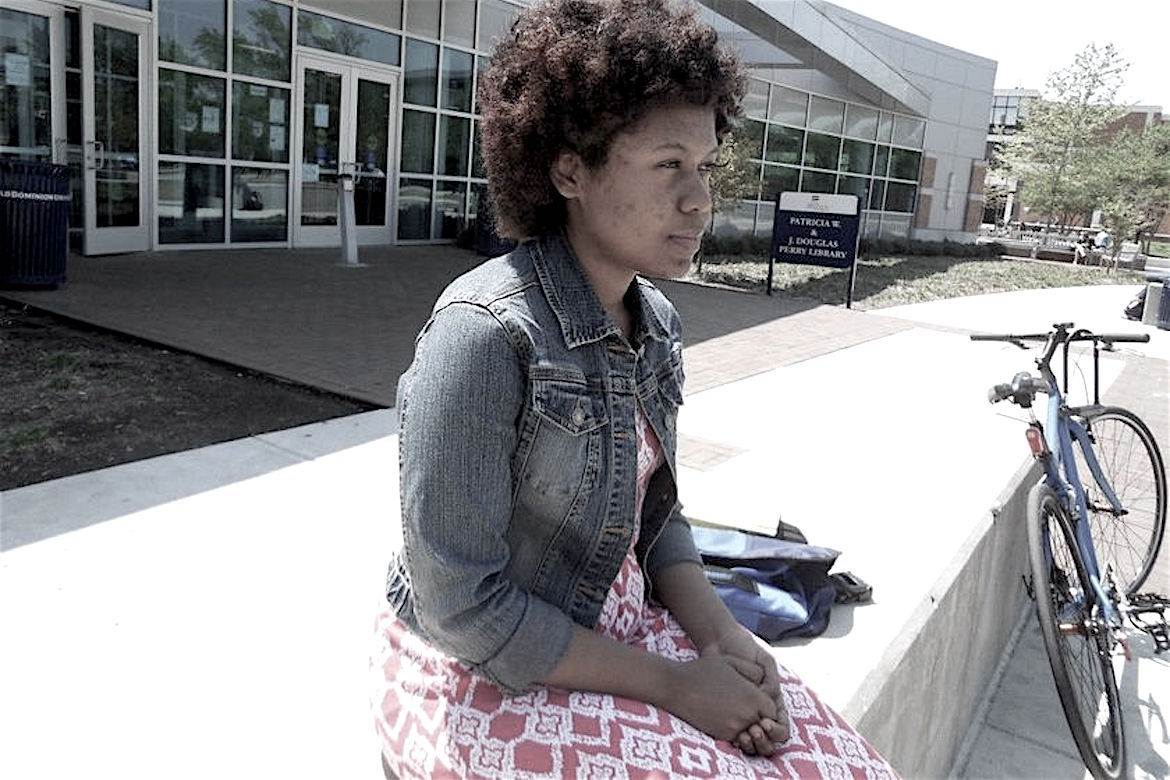 NORFOLK, Raven Bland, Norfolk’s first Youth Poet Laureate, recently released her book of original poems, entitled “When The Raven Sings…”. The book release on April 14 was part of the Hampton Roads Youth Poet Laureate Program, and included a meet & greet and book signing at Barnes & Noble, McArthur Mall in downtown Norfolk. Raven is a member of TWP-The Youth Movement, Teens With a Purpose, which teamed up with award-winning literary arts organization, Urban Word and youth organizations around the country for the Norfolk Youth Poet Laureate project in 2015. She was selected as Norfolk’s first youth poet laureate at the 2015 HRYP Slam held at ODU’s University Theater.

This project is supported nationally by PEN Center USA and the Academy of American Poets, regionally by Senator Kenneth Alexander and Senator Mark Warner and locally by Mayor Paul Fraim. Raven is a graduate of Granby High School, and currently is a history major at Old Dominion University. She will relinquish her title on May 6th at the Hampton Roads Youth Poetry Slam program to one of five 2016 candidates who have competed before a panel of esteemed judges. The youth poets, who are also leaders and civic minded young people, recently shared their passion to lead and serve as well as their creative skills as poets, and orators with the hopes of becoming the 2016 Hampton Roads Youth Poet Laureate.