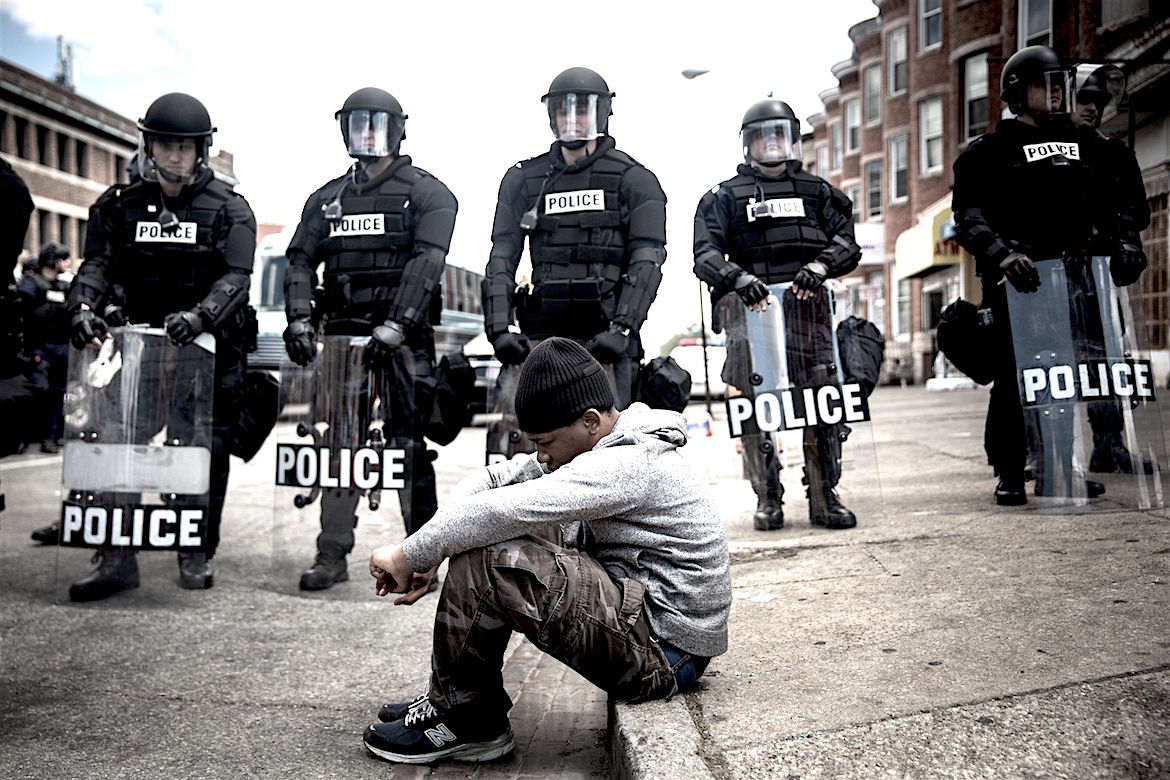 Blood In The Streets: Being Young, Black And Safe In Chicago
BY MARY DATCHER | SENIOR STAFF WRITER, CHICAGO DEFENDER

[mashshare] How many of us go about our daily lives with an effortless routine? Many of us have been programmed to design our routine as significant milestones take place – marriage, children, school, work. We don’t think about the anxiety that it sometimes yields in where we live or how it can have lasting affects on our children.

Chicago is the third largest city in the nation with a population of 2.7 million, according to 2014 Census numbers. But it has become known as one of the country’s deadliest cities with the highest number of people shot and wounded – 834 – and killed by gun violence – 152 – since 2016 began.

The magnitude of the violence that has riddled our streets has impacted not only the neighborhoods that have bared the burden, but the children who reside there.

The Chicago Defender sat down with several young people from age 12 to 18 years to discuss concerns they face growing up in some of the toughest predominately Black neighborhoods.

In an ongoing series, we will discuss the concerns of living as a young African-American resident on the West and South Side of Chicago.