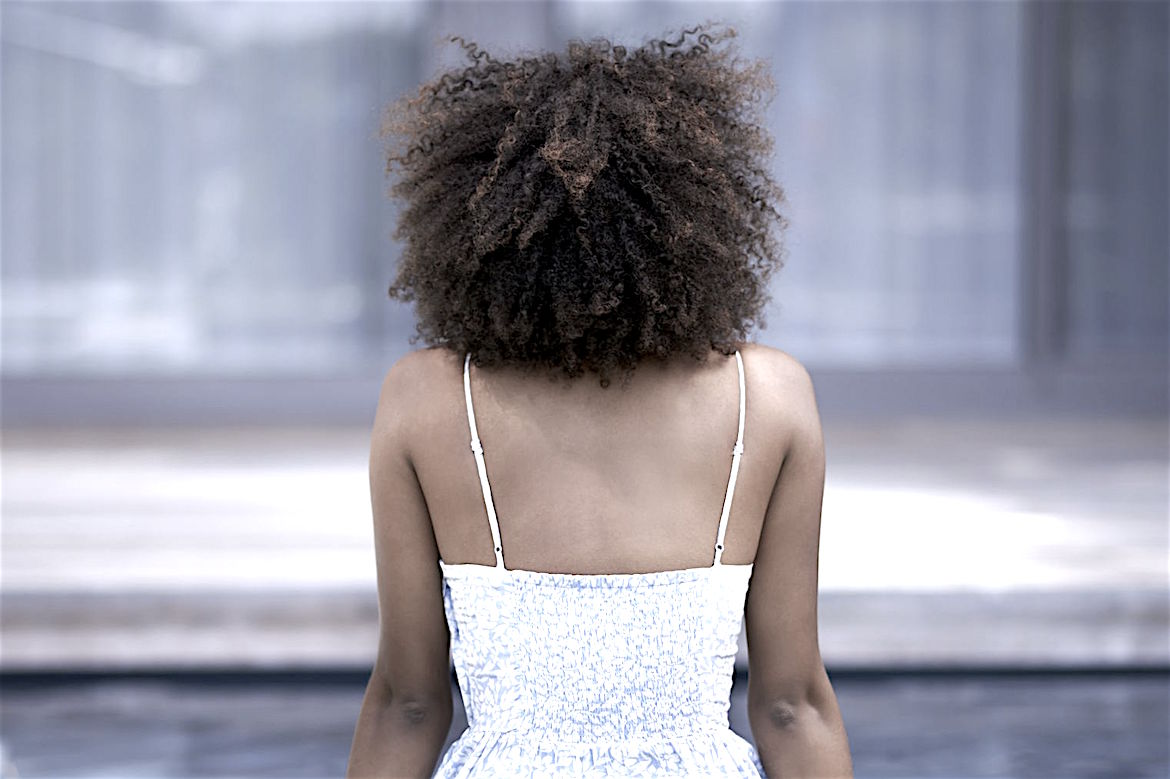 One afternoon in second grade on the bus home, my best friend Carly asked me why my hair was so curly. I simply responded that it was because I was black. She gently placed her hand on my shoulder in an almost compassionate manner and whispered, “African-American.”

I have heard the term “African-American” used interchangeably with “black” all my life but have never been comfortable with it. Whenever I had to fill in a box describing my race, ethnicity, or nationality, I would always check “African-American,” but couldn’t help but wonder why the other kids in my predominantly white school weren’t labeled by their ethnic roots. My peers would proudly claim to be “half-German” and “a quarter Italian” or “16 percent Irish.” They would brag about their family’s traditions: the foods they ate, the holidays they celebrated, the languages their grandparents would teach them. Yet none of them had to check a box that said “German-American” or “Italian-American.” They were just white Americans.

I was baffled by white kids’ ability to be in touch with their heritage without having to label it, whereas I felt forced to identify as “African-American” even though I couldn’t even tell you which of the 54 African countries my ancestors are from. This is likely true for most black Americans whose ancestors were slaves, as slaveowners historically made sure that their workers lost ties to their homelands. The thousands of African ethnic groups — each with its own language and customs — eventually merged to create a new culture. This history has left me without any emotional ties to Africa. I know nothing about the continent and feel 100 percent American, but am still forced to label myself in relation to this foreign land.