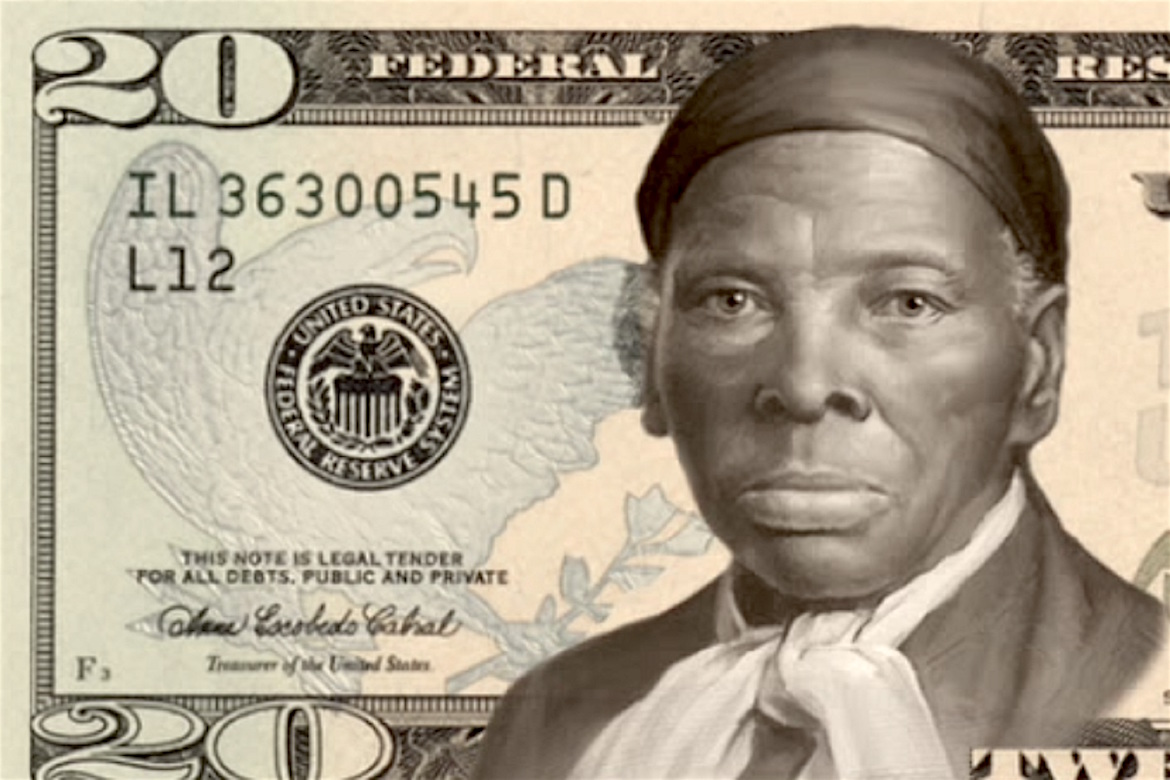 A Nubian Notion to Close Doors

A Nubian Notion to Close Doors
BY KRISTEN BOBST

WASHINGTON — A Treasury official says Secretary Jacob Lew has decided to put Harriet Tubman on the $20 bill, making her the first woman on U.S. paper currency in 100 years.

The official, who spoke on condition of anonymity in advance of Lew’s official announcement, says that the 19th century abolitionist and leader of the Underground Railroad, would replace the portrait of Andrew Jackson, the nation’s seventh president.

The announcement is expected to provide details on other changes being made to the $20, $10 and $5 bills.

The decision to place Tubman’s portrait on the $20 likely means that Lew has decided to keep Alexander Hamilton on the $10 bill, a victory for those who had opposed his initial plan to remove Hamilton. — (AP)