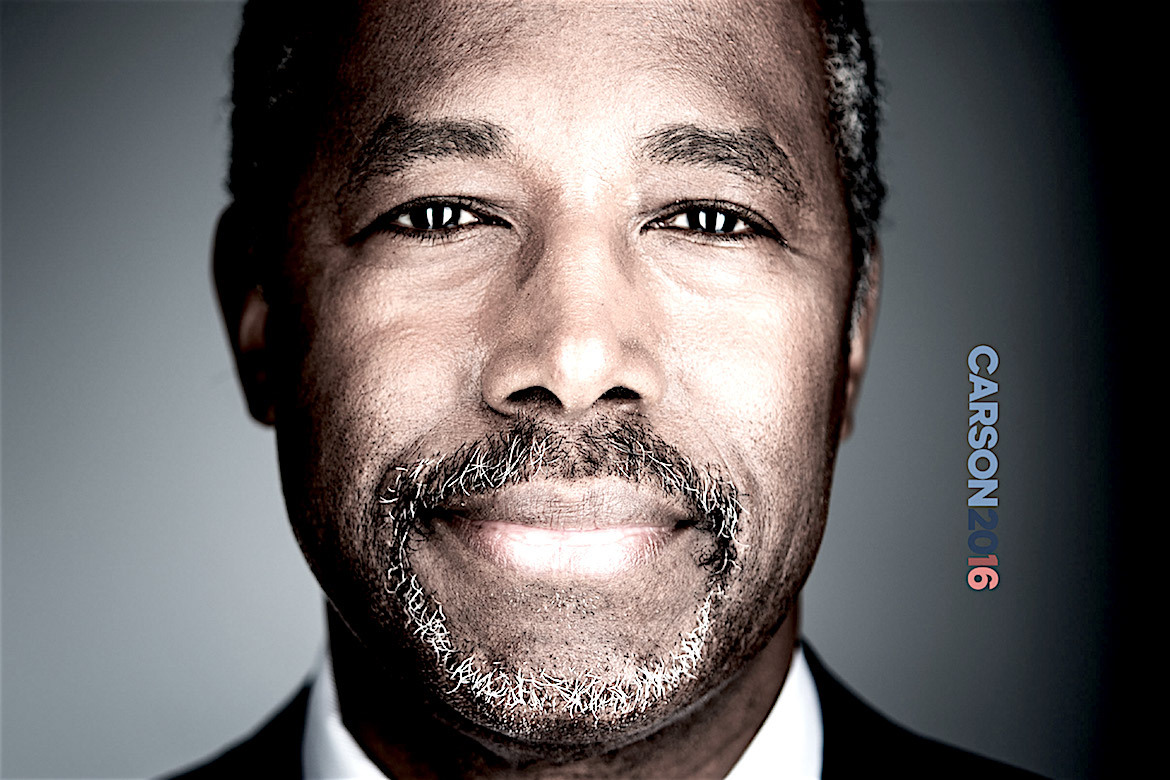 Carson: Maybe Tubman Should Go On The $2 Bill
BY ELIZA COLLINS

[mashshare] Ben Carson thinks that Harriet Tubman might be better on the $2 bill than the $20. retired neurosurgeon and Donald Trump surrogate was reacting to a story first reported by POLITICO that Tubman — the African-American abolitionist and a woman — will replace President Andrew Jackson on the front of the $20 bill.

“And here he gets kicked off the $20 bill,” host Neil Cavuto said.

“Right, in honor of that we kick him off of the money,” Carson said, though Jackson is expected to stay on the back of the bill.

“Are you anti-Harriet Tubman?” Cavuto asked.

“I love Harriet Tubman. I love what she did, but we can find another way to honor her. Maybe a $2 bill,” Carson said.

But on the other side of the aisle, Democrats were thrilled with the choice.