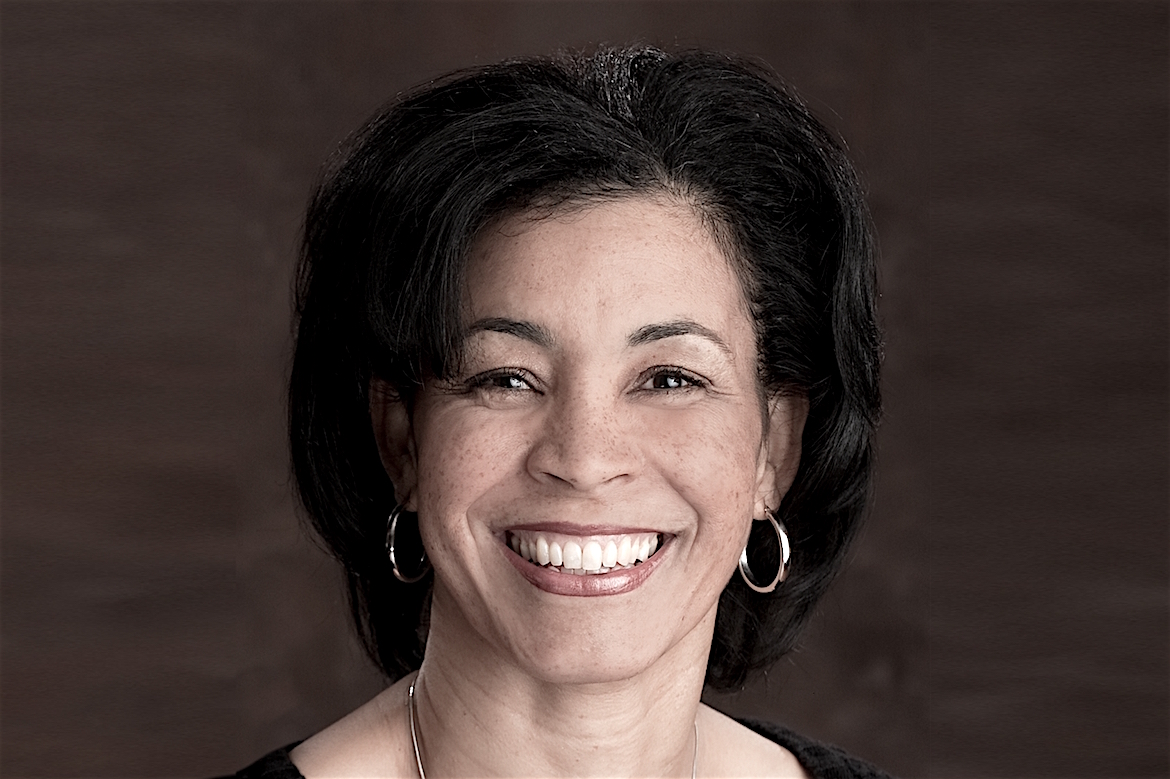 [NATIONAL] The Lack of Health Literacy has Cascading Effect

BY THE PHILADELPHIA TRIBUNE

Pamela D. Bundy, president and CEO of Bundy Development Corp., has been elected to the Barnes Foundation Board of Trustees.

Bundy founded the company as a vehicle to bolster neighborhoods in her adopted hometown of Washington, D.C. During the past decade, BDC has been an integral part of the downtown development occurring in the nation’s capital.

The Barnes Foundation was established to promote the advancement of education and the appreciation of the fine arts and horticulture.