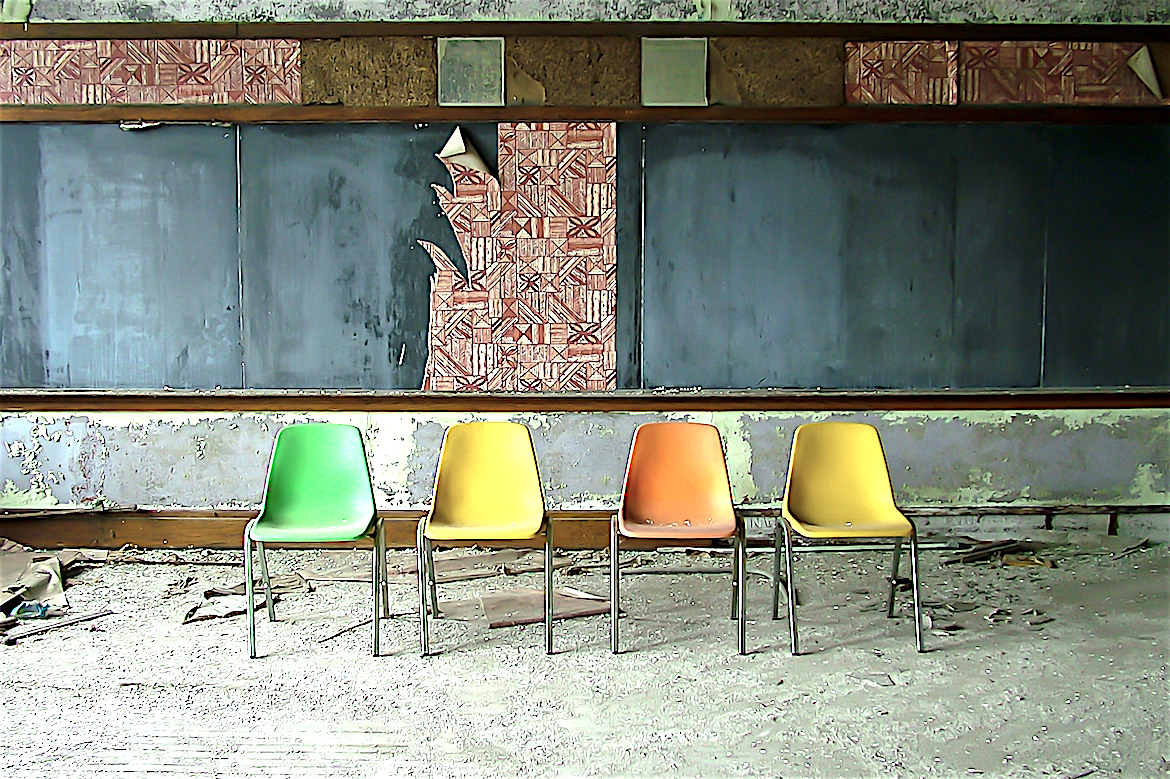 Taxpayers Have Spent A ‘Staggering’ Amount Of Money On NFL Stadiums
BY TRAVIS WALDRON , SPORTS REPORTER, THE HUFFINGTON POST

The 16 NFL stadiums that will host NFL games this weekend have cost taxpayers nearly $3 billion, a new analysis found.

When the NFL season kicks off Thursday night in New England, football fans will file into a stadium built with $72 million in taxpayer money. Compared to fans in other NFL cities, residents of Foxboro, Massachusetts, can thank their team for giving them a bargain.

Taxpayers have spent nearly $3 billion on the 16 stadiums that will host NFL games during the season’s opening weekend, according to figures in a new analysis from the Taxpayers Protection Alliance, a Washington, D.C-based conservative nonprofit group.

All told, 29 of the NFL’s 31 stadiums have received public funds for construction or renovation. In the last two decades, the analysis found, taxpayers across the country have spent nearly $7 billion on stadiums for a league that surpassed $10 billion in revenue last season.

“Unfortunately, beneath all of the glitz and glamour, these venues are nothing more than monuments to corporate welfare and taxpayer handouts,” David Williams, president of the Taxpayers Protection Alliance, said in a press release. “These stadiums have been built on the backs of taxpayers who had no or little say in the matter and in many cases have benefitted little or not at all.”

The report provides a team-by-team breakdown of the “staggering” costs: $444 million to the Dallas Cowboys; more than $600 million for the Indianapolis Colts; and $424 million for the Cincinnati Bengals, in a city that later had to sell a public hospital to close budget holes.