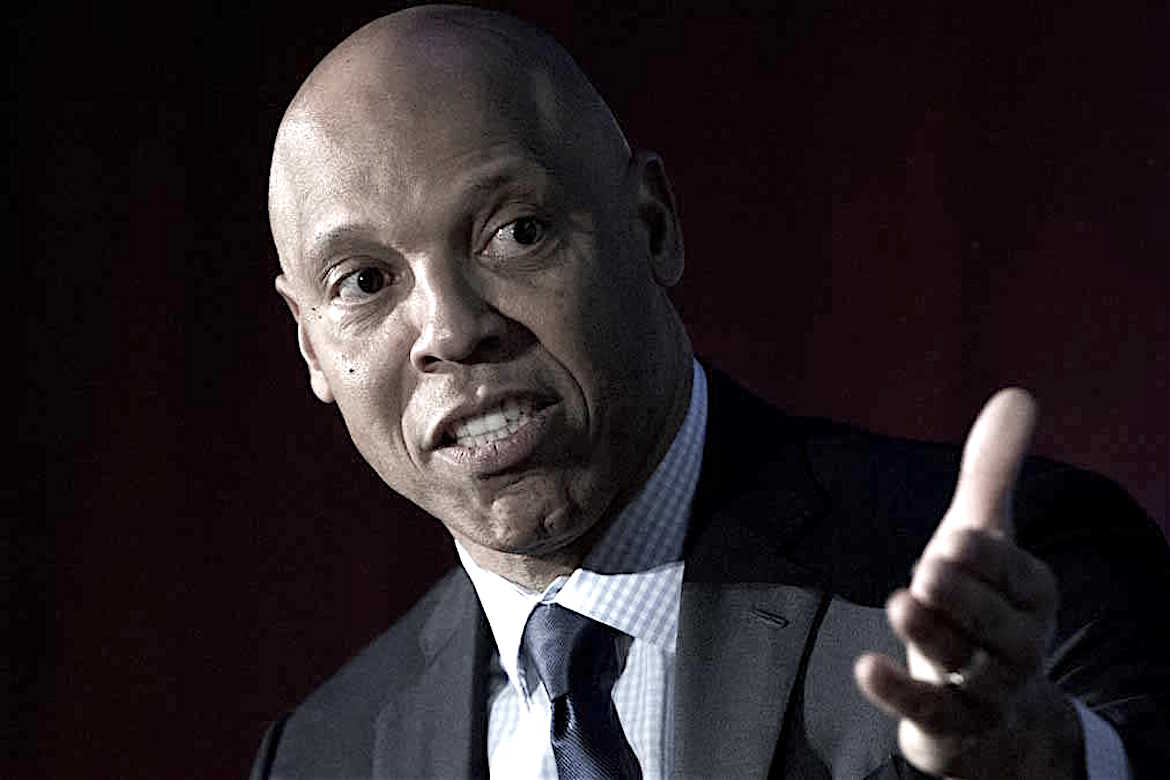 Taxpayers Have Spent A ‘Staggering’ Amount Of Money On NFL Stadiums

The School Reform Commission is set to hear from the public this week as it formulates its spending plan for the next school year.

At a meeting last month, Superintendent William Hite has mentioned the possibility of closing up to three schools, starting in fiscal year 2018, to compensate for increased operating costs. Officials anticipate higher pension costs and potential losses from the city’s real-estate property assessment —called actual value initiative (API) — and a state tax on cigarette pack sales. The financial impact could exceed $400 million in the next five years, according to the school district’s projections.