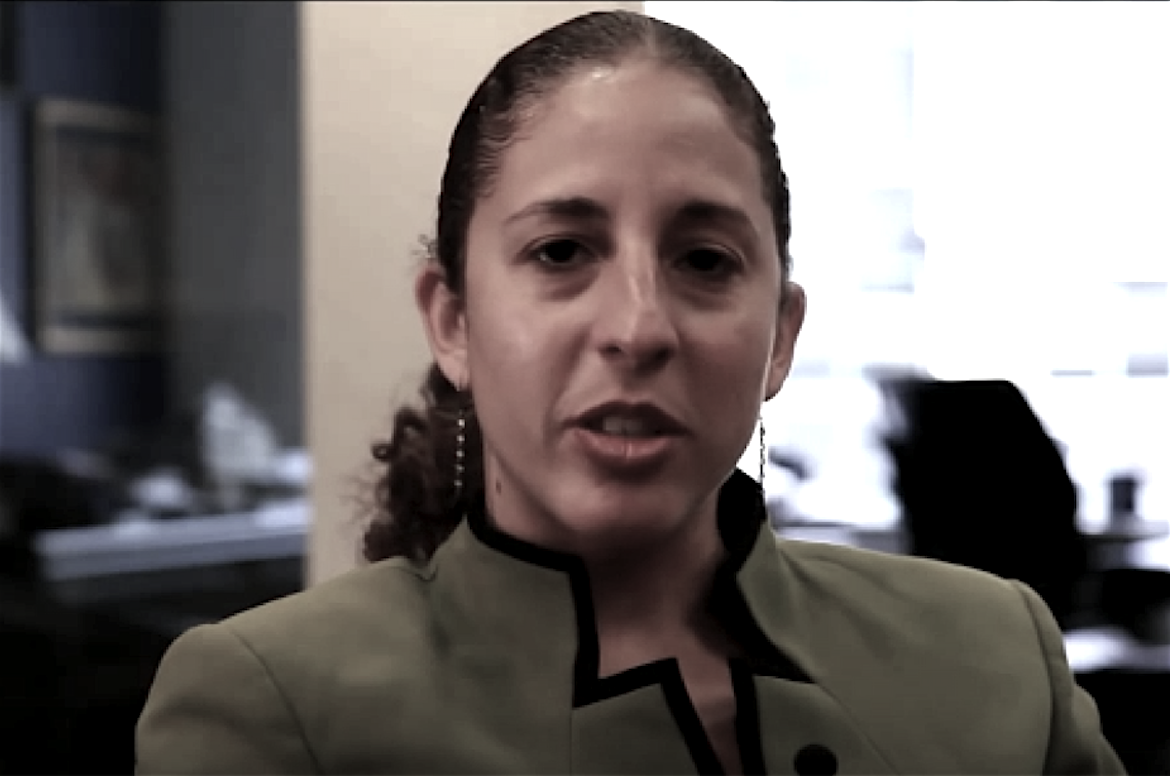 The Boston Globe won Pulitzer Prizes for commentary and photography on Monday, earning multiple awards for the first time since 1984 and joining a wide-ranging group of honorees in journalism and the arts.

Former Globe opinion writer Farah Stockman won for a series of columns about Boston after busing, and Globe photographer Jessica Rinaldi won for heartwrenching pictures that documented the hard life of a child in poverty.

The New York Times, The New Yorker magazine and the Tampa Bay Times — which won awards for both local and investigative reporting — also won multiple prizes in this year’s competition, which recognized the best journalism published by newspapers, magazines and websites in 2015.

“I’m grateful that the work of The Boston Globe continues to be admired by the respected journalists who award Pulitzer Prizes,” said John W. Henry, the Globe’s owner and publisher. “The Greater Boston community is well-served by a dedicated staff — both on the editorial and news side — committed to shining a light on important issues within our community.”

The winners announced by Columbia University in the 14 journalism categories included coverage from around the nation and the world, from the Los Angeles Times’ moment-by-moment reporting on the San Bernardino shootings to an Associated Press investigation that revealed slaves are being used to catch the fish Americans eat.