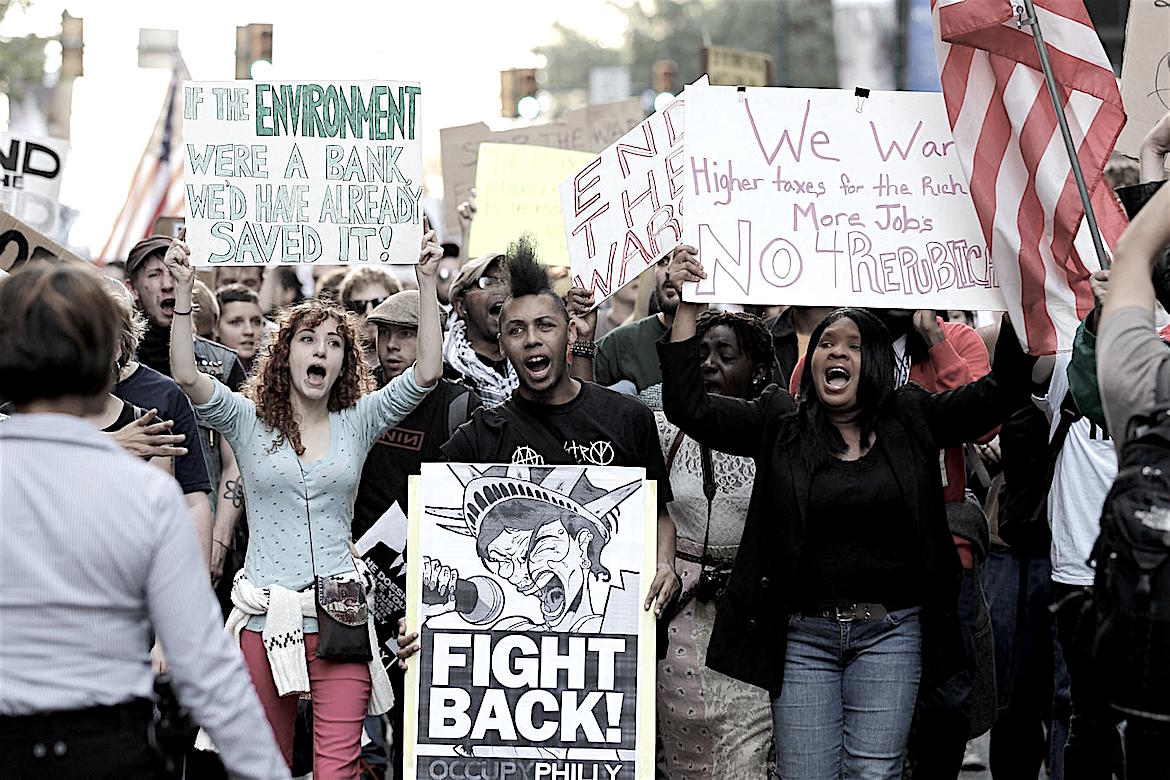 PHILADELPHIA (AP) — Philadelphia has agreed to pay $200,000 to settle a lawsuit filed by Occupy Philadelphia protesters who accused police of unlawful arrest, retaliation and other civil rights violations.

The Philadelphia Inquirer reports (http://bit.ly/1XFNDFC) the settlement was reached last week and attorneys are waiting for the 25 plaintiffs to sign off before it’s final.

More than two dozen protesters filed suit after they were acquitted of criminal charges stemming from a November 2011 incident with police. The clash came as city officials sought to move the protesters after seven weeks outside City Hall.

Paul Hetznecker, one of the attorneys for the protesters, says the demonstrators have been vindicated through the settlement.

The city admits no wrongdoing through the settlement and a city attorney says it’s a good agreement.