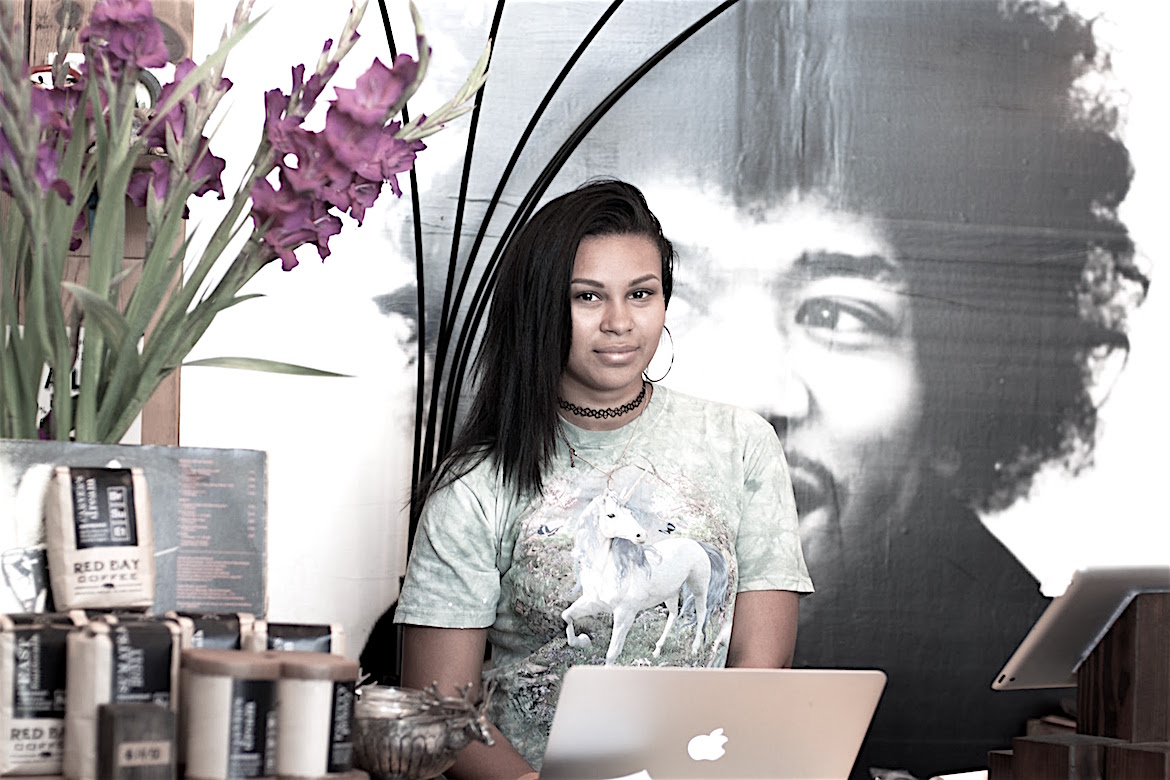 On Tuesday morning, Mayor Mike Duggan will be holding a press conference to announce a summer youth employment program that will be designed not merely to give kids something to do, but to help bend the arc of their future toward success.

“This has been part of a broader commitment by the Obama administration around the country to increase summer jobs,” he said.

That’s good to know. But what really caught my attention was the results of a 2014 study performed by a University of Pennsylvania professor that tracked the results of a summer youth employment program in Chicago that focused on young people who were basically living their lives as a balancing act on a razor’s edge between survival and the point of no return. Lu referenced this study as a strong indicator of why summer youth employment matters, and once I took a look at the study I could see why. A summer job can change a kid’s life.