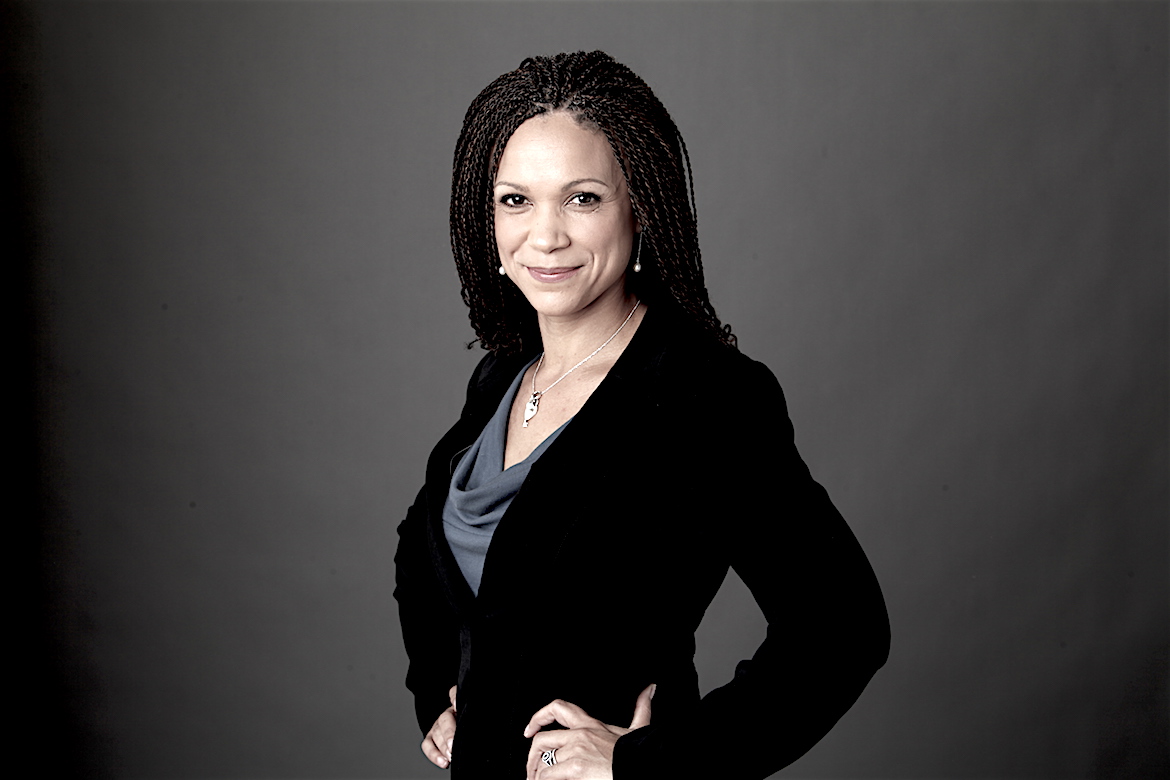 I could not be more thrilled to announce that Melissa Harris-Perry has joined ELLE.com as editor-at-large. In this role, Harris-Perry will focus on the intersection of race, gender, politics, and yes, even fashion, telling the often-overlooked stories of women and girls of color right here on ELLE.com and across ELLE’s social platforms.

The collaboration builds on Harris-Perry’s experience as professor and founding director of the Anna Julia Cooper Center at Wake Forest University, an interdisciplinary center that supports and generates innovative research around gender and race in pursuit of a national dialogue and positive outcomes. She is the former host of Melissa Harris-Perry, which broadcast weekly on MSNBC, and author of the award-winning Barbershops, Bibles, and BET: Everyday Talk and Black Political Thought, and Sister Citizen: Shame, Stereotypes, and Black Women in America.

“Joining ELLE.com is an opportunity to combine my expertise as a scholar, my commitments as a public intellectual, and my interests as a woman,” said Harris-Perry. “Politics, economics, and inequality will be important to the stories we tell, but so too will culture, community, family, and even fashion. I am thrilled to tell my loyal television audience where they can find me and to introduce myself to brand new audiences, all while telling the stories of extraordinary women and girls.”

Watch this space for interviews with newsmakers and celebrities, personal and political essays, and so much more.