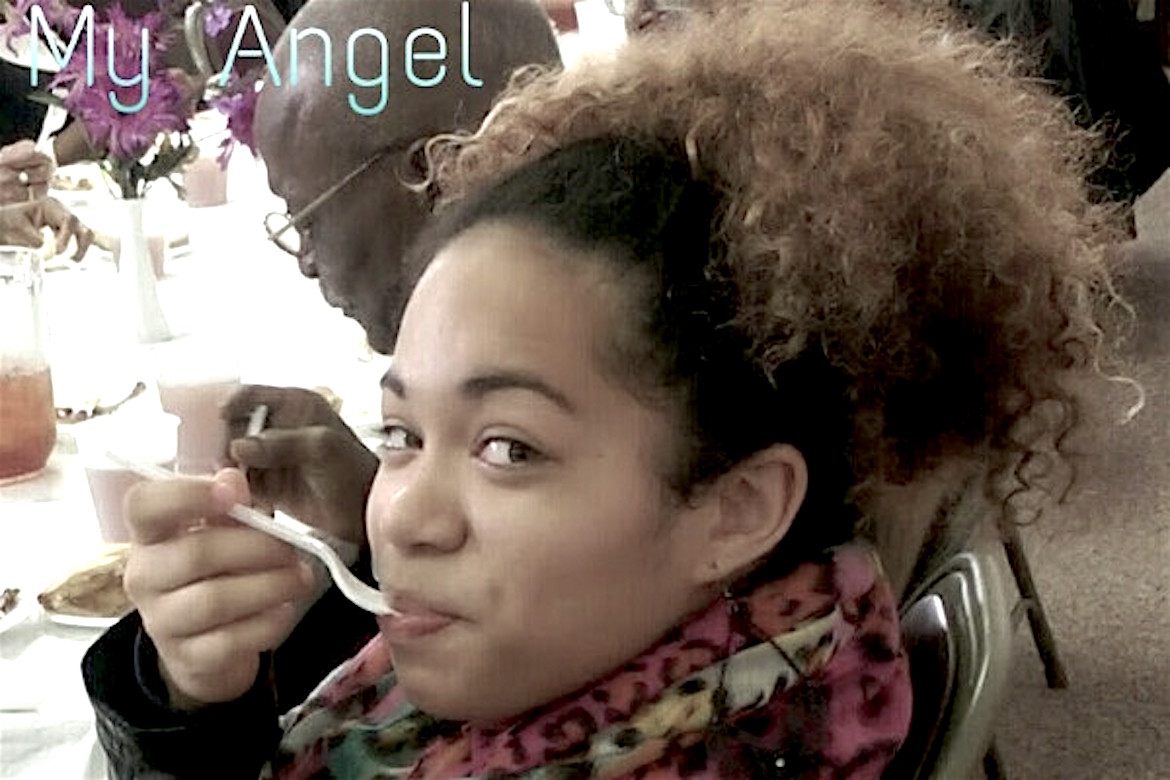 Family spokesman Japharii Jones said Dejah Jones was a freshman on the volleyball team and came into the school as an A/B average student. He said a group of girls was targeting her, threatening and even jumping her on one occasion. Since then, the family said they noticed her grades slipping and she voiced to her mom interest in transferring to another school.

The Jones family met with the Principal at Woodside on Monday morning and they said the administration had no answers for them. The family asked questions like what consequences would be for the girls who targeted Dejah, if there were any complaints on file from Dejah regarding this group and history of bullying at the school. The family said the Principal was unable to answer their questions. 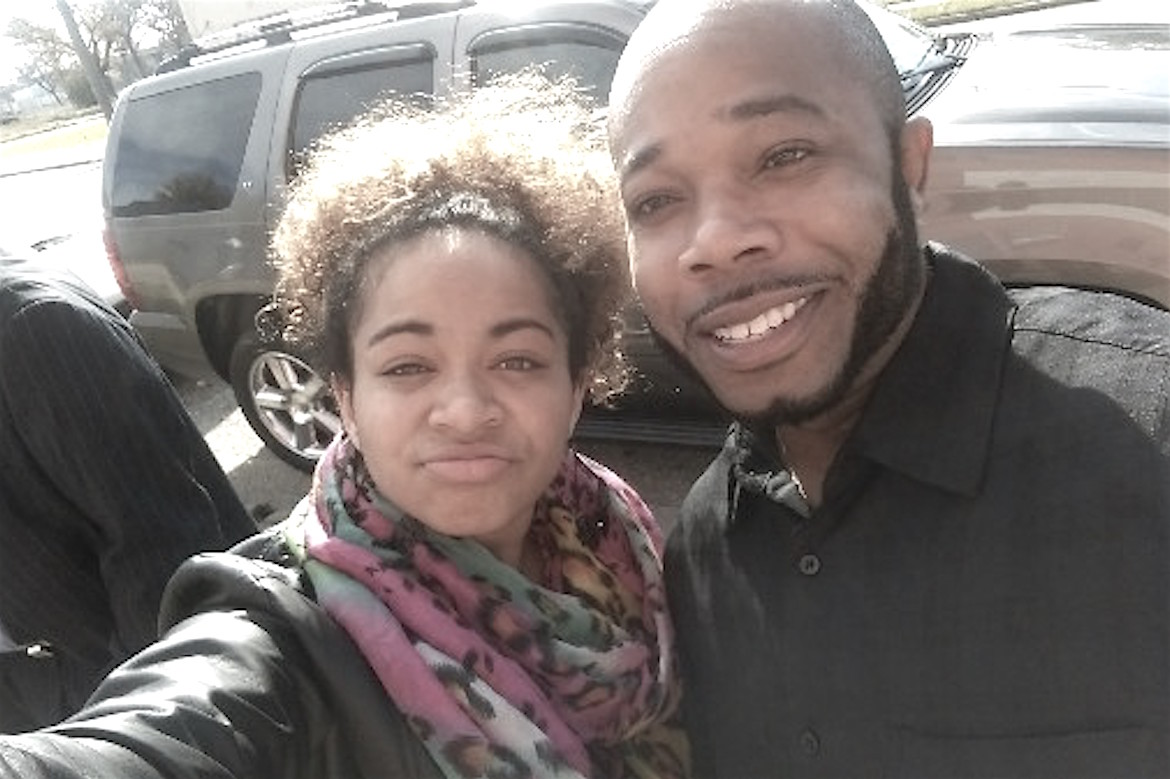 NewsChannel 3 has reached out to the school, and Public Information Officer Michelle Price said the school system cannot comment on whether or not complaints were filed because all such reports are done anonymously through a hotline. The school told the Jones family that the investigation is ongoing at this time and action will be taken if the investigation reveals that students broke the code of conduct and the rules against bullying.

The family said since Saturday’s tragedy they have had an outpouring of support from students and parents at the school who acknowledge a bullying issue at Woodside.