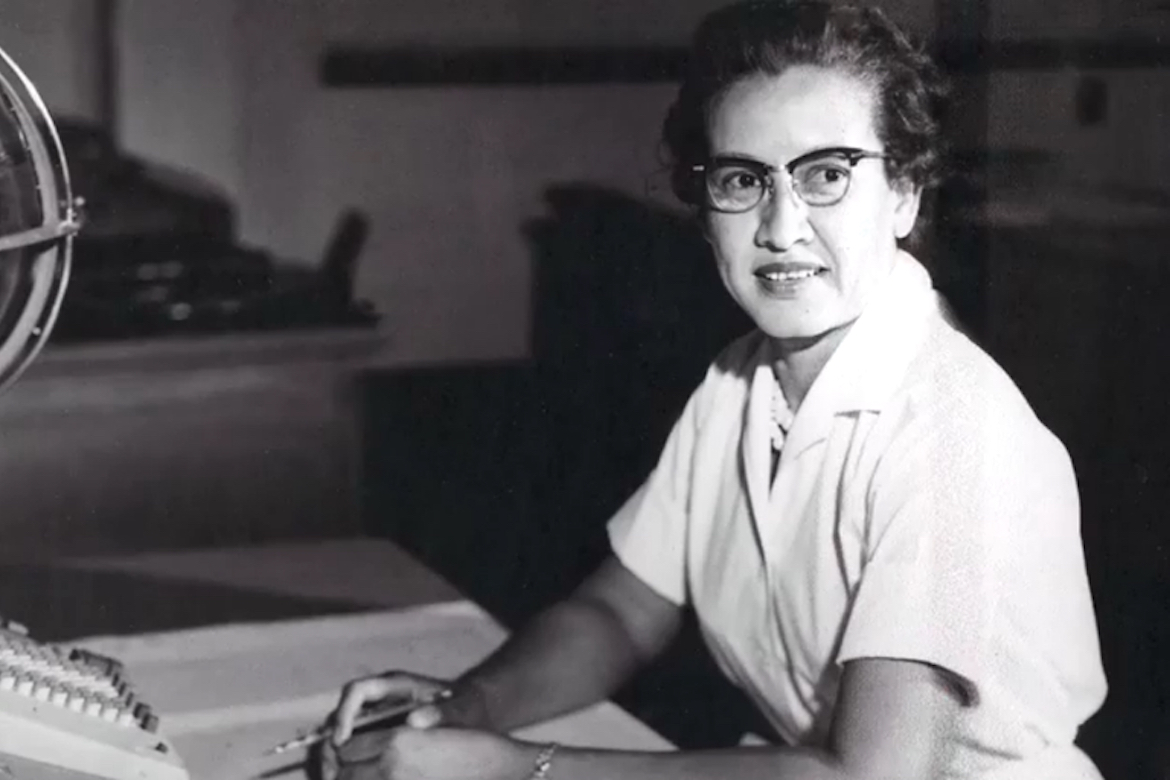 Taraji P. Henson (“Empire”) will star alongside Octavia Spencer (“The Help”) and musician Janelle Monae in a film that follows the journeys of three African-American mathematicians who worked at NASA during the space race. “Hidden Figures,” which is based on a true story, features the women who helped launch John Glenn into space on the Friendship 7 mission in 1962, becoming the first American to orbit the Earth.

“Hidden Figures” shines the spotlight on unsung scientists Katherine Johnson (Henson), Mary Jackson (Monae) and Dorothy Vaughan (Spencer), who made the Friendship 7 mission possible. These women were members of a group of “human computers” charged with calculating flight paths and other aeronautical measurements necessary for NASA to win the space race.

Because of Jim Crow laws, these scientists were segregated from white scientists and were even referred to as “colored computers.”