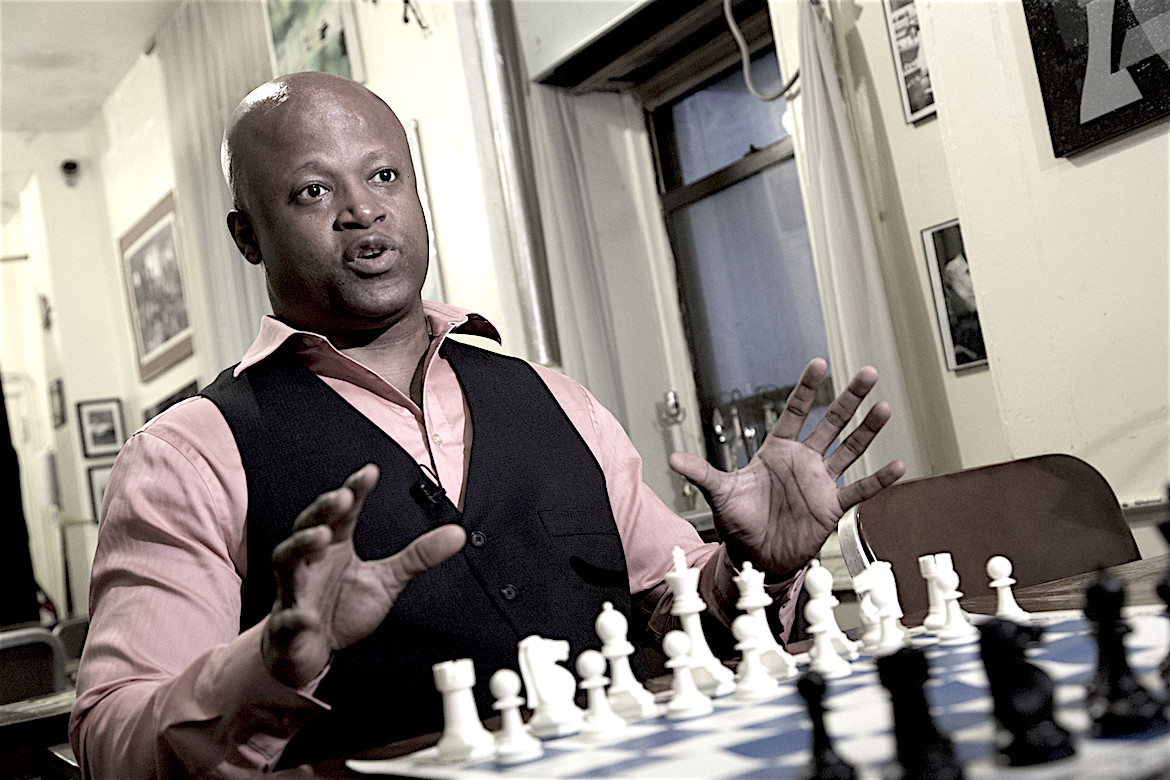 Maurice Ashley was 14 when he saw a high school friend playing chess and challenged him to a match. He lost badly, but it sparked a love affair that started him playing nearly non-stop ever since.

There were the countless hours competing against the hustlers in city parks, and the serious players at chess clubs in Manhattan. There were the years spent against increasingly tougher competition in college, and ultimately against the best of the best at tournaments around the country and abroad.

All that playing has led the 50-year-old Ashley to some trailblazing accomplishments — the first African-American to be designated as a chess grandmaster, and last Wednesday, the first African-American to be inducted into the U.S. Chess Hall of Fame in St. Louis. He received his honor as the U.S. Chess Championship got underway, with Ashley taking on commentating duties.

When he got the call in January that he was being inducted, for his contributions as a player, coach and commentator, Ashley said tears came to his eyes.

“For me to hear that I’m being inducted for everything I’ve given to the game, that I’ve done to promote the game, that I’ve done to help young people play, and for the inspiration I’ve been, has just been absolutely incredible,” Ashley told The Associated Press in an interview at, where else, at Chess Forum, an all-things-chess shop in Manhattan.

Born in Jamaica, Ashley came to the tough Brownsville section of Brooklyn with two siblings when he was 12, reuniting with the mother who had left her children a decade earlier to carve out a better life, working as a nanny and later in a string of office clerk jobs.