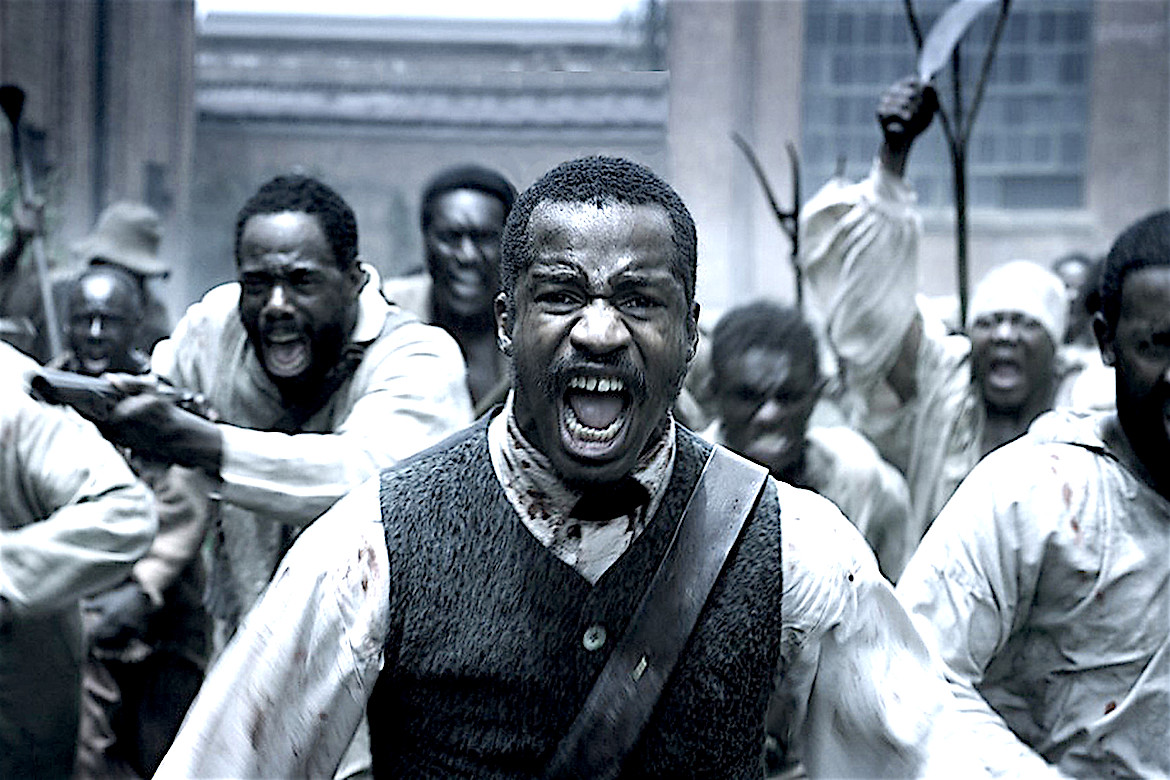 Nate Parker’s depiction of America’s largest slave rebellion has us salivating for the October film release.

First of all, how much do we love the fact that Nate Parker’s film on Nat Turner’s slave uprising is called The Birth of a Nation reclaiming the moniker of one of the most virulently racist movies in the entire American film canon?

Second, can we hardly wait for the October release, which finally, and if the trailer is any indication, hauntingly, tells the story of the enslaved and slavery from an African-American perspective?

On Friday, Fox Searchlight debuted an almost two-minute clip of Birth of a Nation, Parker’s eight-years-in-the-making magnum opus, opening with the chords of Nina Simone’s “Strange Fruit,” and bathed in moody sepia and blue tones.

The film was raucously received at the Sundance Film Festival in January, where distributors got into a bidding war and Fox Searchlight was ultimately victorious paying $17.5 million. (Parker also won the Audience Award and Grand Jury Prize at Sundance.)