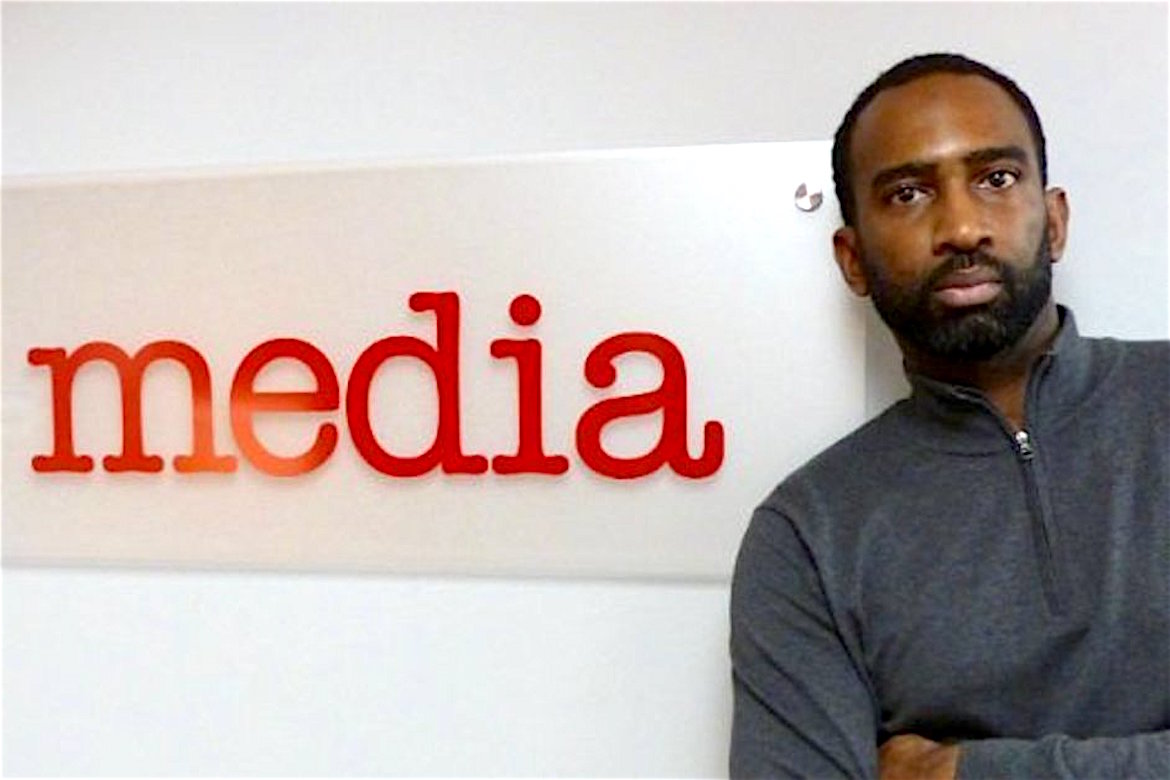 BY JASON JOHNSON, THE ROOT

Taking over black outreach in 2016 for the Republican Party is like being tapped as the interim coach on a losing team: You’re set up to fail. However, none of this deters Telly Lovelace as the new head of African-American outreach for the RNC. He’s got a plan, goals and passion for the GOP. The question is, does he have enough time to make it all work?

Lovelace is the epitome of the Generation X black Republican. His first campaign was in 1990, when, at the age of 14, he was knocking on doors and handing out campaign literature for Maurice Turner’s mayoral campaign. One of the few African Americans to ever be chief of police in Washington, D.C., Turner ran as a law-and-order Republican in the wake of Marion Barry’s drug conviction.

“Even when I was in high school, black people didn’t really understand being a Republican,” Lovelace says. “My teacher told me, ‘Really, Telly, baby, are you sure?’ when I handed my voter registration form to my teacher and I had marked Republican.”

Lovelace went on to the University of Maryland, and after he graduated, worked for corporations like eBay and on various Republican campaigns. He was most recently at IR+Media when he got the call from RNC Chair Reince Priebus.