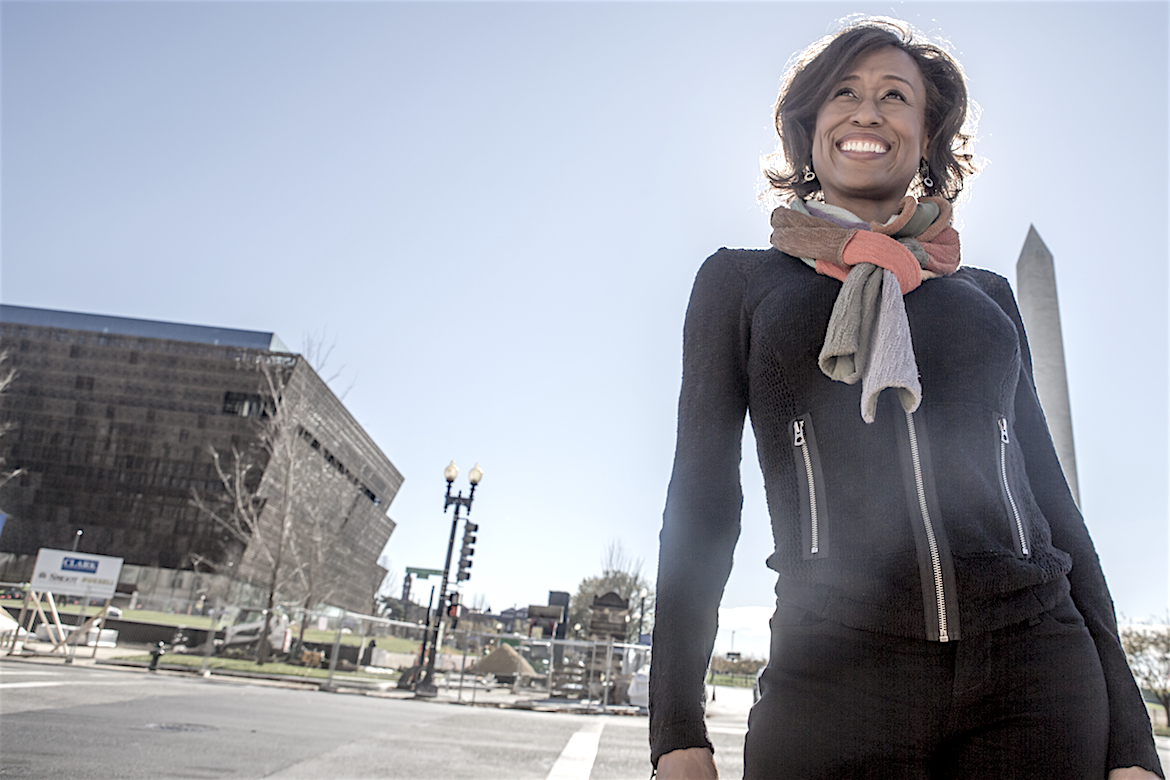 Before then, Howard had no idea what an architect was. When she spoke to family about her interest in creating spaces, she only heard about engineers. But engineers focus, among other things, on systems, plumbing, lighting. When Howard enters a location, she asks herself, “How do people create the space that’s there? How do they understand the light and the effect and the feeling of the space?” It was because of questions like that that she knew engineering wasn’t for her.

When designing a building, Howard has no specific look or style, no trademark. Instead, what matters for her is letting ego go and creating what a client needs.

Sustainability is also a key factor in her design work. “[Sustainability] is huge. In light of the fact that buildings worldwide consume 60 percent of our energy sources, we, as architects have a huge [responsibility] to do something about the energy savings and energy goals in this country,” she said.

Sustainability has been so integrated in her design process that she can’t even remember the last time she worked on a building that wasn’t high performance or LEED (Leadership in Energy and Environment Design) certified. 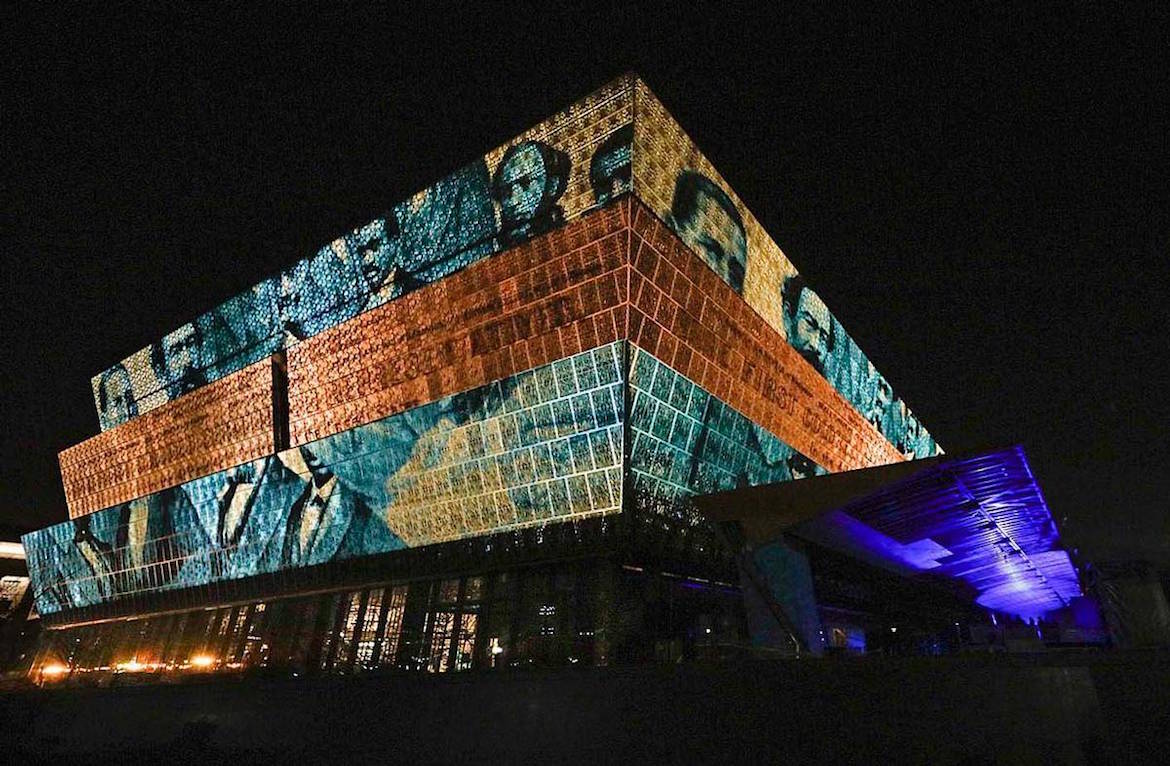 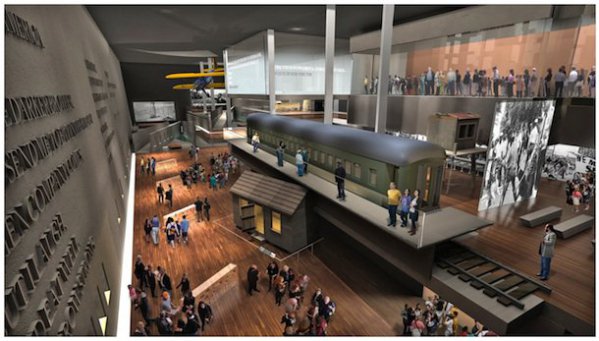 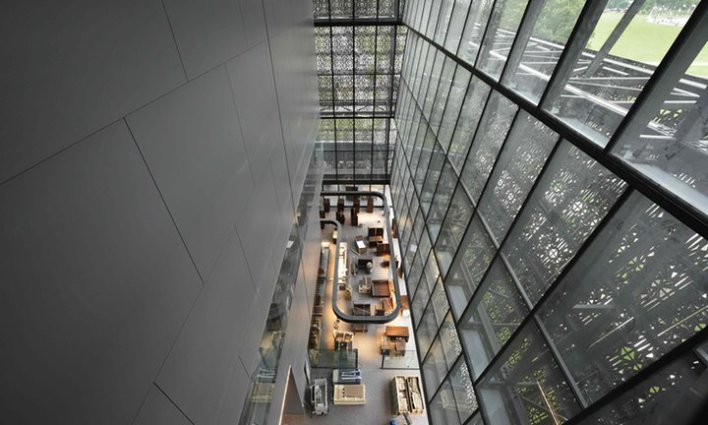 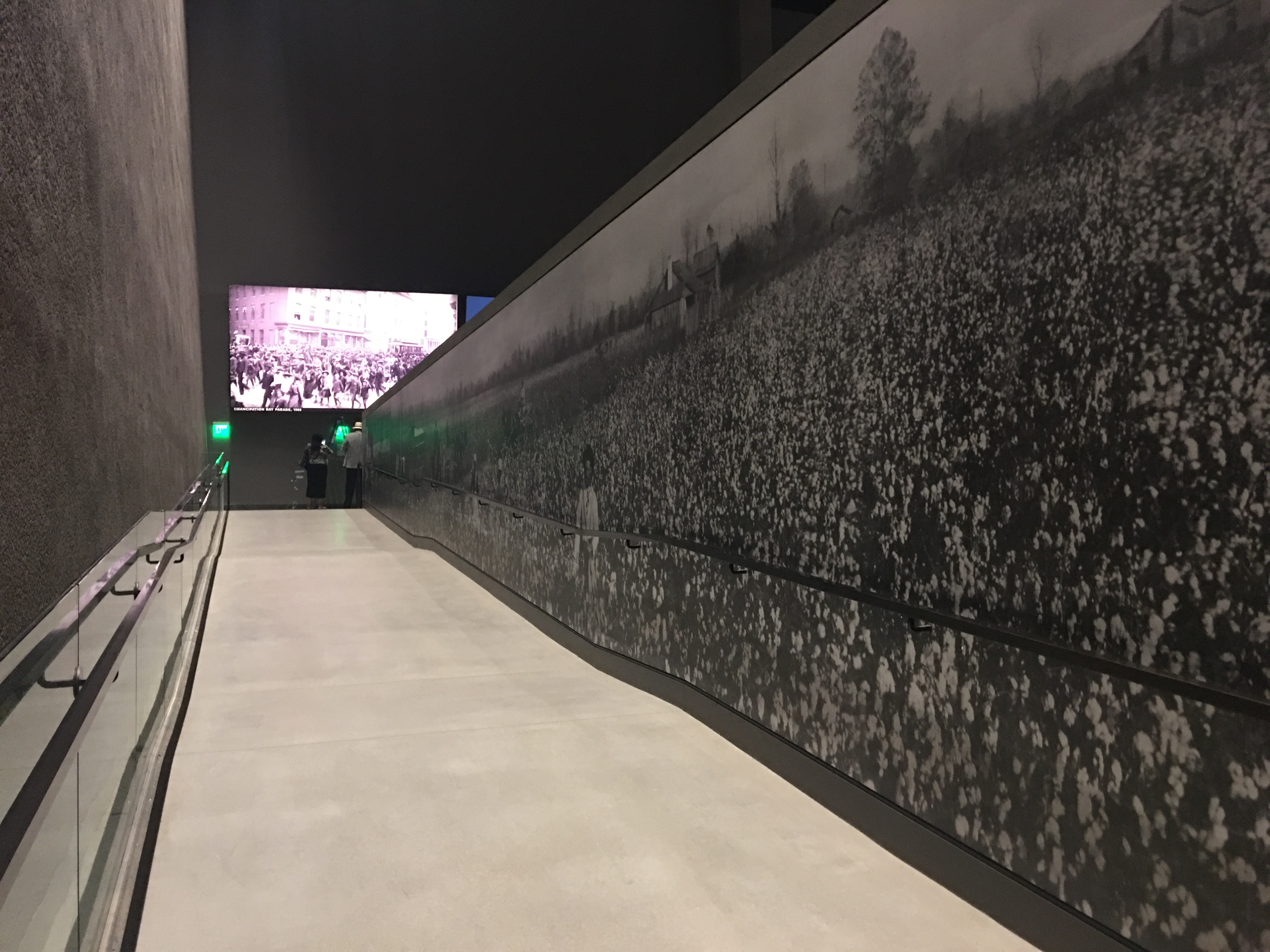 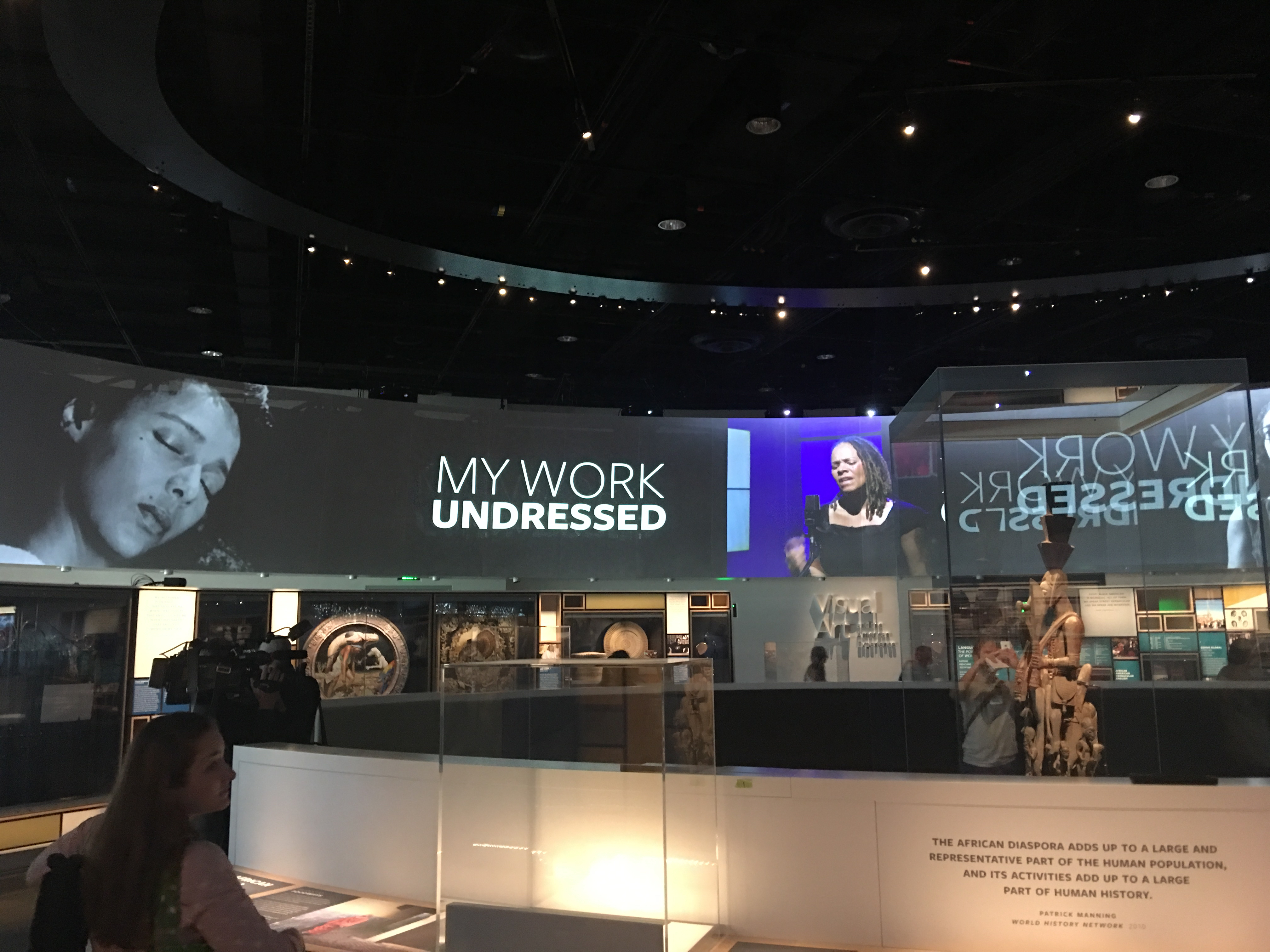