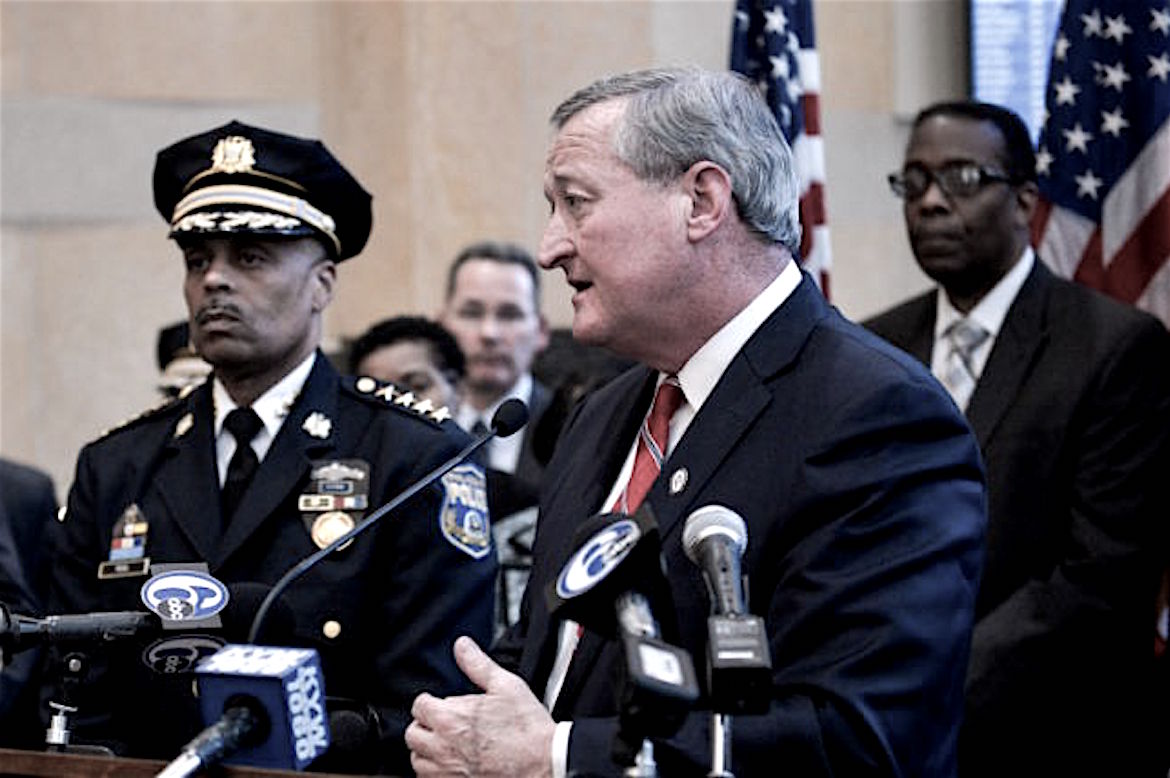 Philadelphia has been awarded a competitive $3.5 million grant to fund a plan to cut its prison population by 34 percent during the next three years.

The MacArthur Safety and Justice Challenge Grant will be used to bolster a comprehensive reform plan that aims to reduce Philadelphia’s incarcerated population and address racial bias across the criminal justice system.

Officials said if the reform is successful, it could serve as a national model.
Philadelphia’s winning proposal was a result of a collaboration between the city’s criminal justice partners, Philadelphia Police Department, the Philadelphia Prison System, the District Attorney and the city’s court system.

President Judge Sheila Woods-Skipper said Philadelphia will focus on implementing the plan aimed at reducing the prison population and reducing ethnic disparities while improving the justice system’s data capacity to monitor its progress in reaching these goals.

Woods-Skipper said during a press conference this week.