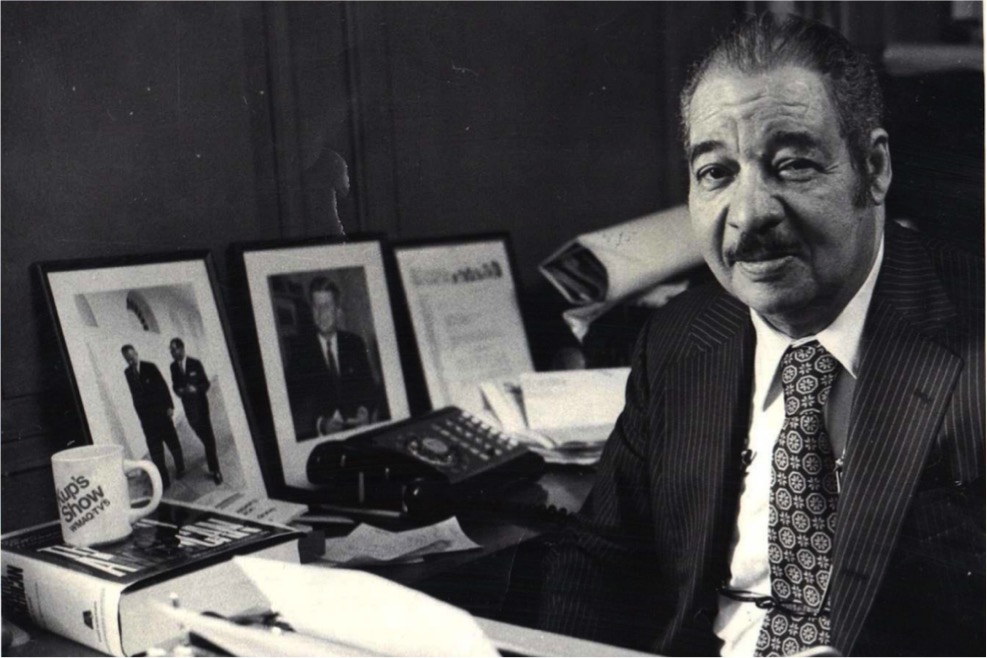 It was a bright lights, big city moment for a 24-year-old man born in subtle Shelbyville, Tennessee and raised in sleepy Savannah, Georgia.

“Lucius (Harper) gave me the keys to the one-room office at 1727 St. Antoine after introducing me to the other tenants of the building who, for the most part, were the most important and richest gamblers and numbers kings in Detroit,” a wide-eyed Louis E. Martin recalled. “He left $17 in a cloth money sack, the entire cash capital of the business, and told me to be careful with the money.”
A humble start to something big.

The Detroit Chronicle, as it was known, first published on April 14, 1936. Martin was the paper’s first editor and publisher. A University of Michigan graduate and Chicago Defender reporter, he was sent to Detroit in June by Harper with only $135 and “a million dollars worth of nerve.”