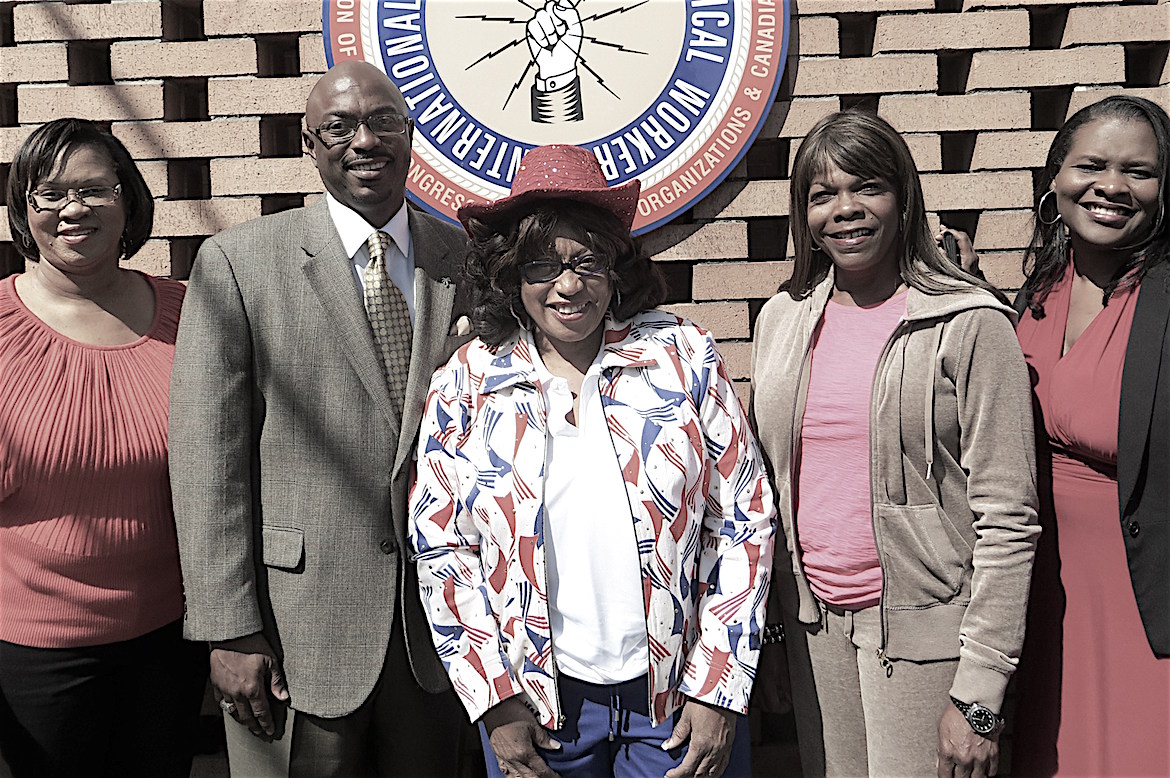 Article by Rolark-Barnes and Crespo

This past weekend the Democratic Black Caucus of Florida (DBCF), led by Henry Crespo, Sr., held its 34th annual conference in Orlando. With the theme, “Speak to Our Issues,” attendees were reminded of the vital role they play in making sure the message of the Caucus and our community gets out.

The Power Breakfast keynote speaker and moderator for the Black Publisher’s Panel was Denise Rolark-Barnes, chair of the National Newspaper Publishers Association (NNPA). Tommy Ford, actor, the 90s sitcom “Martin” and “Harlem Nights”, was the keynote speaker at the Morris Milton Founder’s Luncheon. The Honorable Ras Baraka, Mayor of Newark, New Jersey and Leader of America’s New Urban Agenda, keynote speaker at the “Speak to Our Issues” Gala.

Established in 1983, the DBCF formed to unite and increase the political power of Black Democrats who were un-noticed and underserved in the state. Currently, there are more than 18 DBCF chapters. They represent over 1.2 million Black voters registered as Democrats in Florida.

Denise Rolark-Barnes, chair of the National Newspaper Publishers Association (NNPA), was the keynote speaker at the Power Breakfast and moderator for the Black Publisher’s Panel. During her breakfast message, Rolark-Barnes shared, “NNPA represents 206 African-American owned newspapers across the country. We reach a readership of about 20 million print readers and social media readers.” Those numbers are significant, but according to Rolark-Barnes, that’s only part of the story, “newspapers of the Black Press get circulated at up to nine times.” Numbers like this are unheard of in “main-stream media” and also a re-minder of the reach of the Black Press.