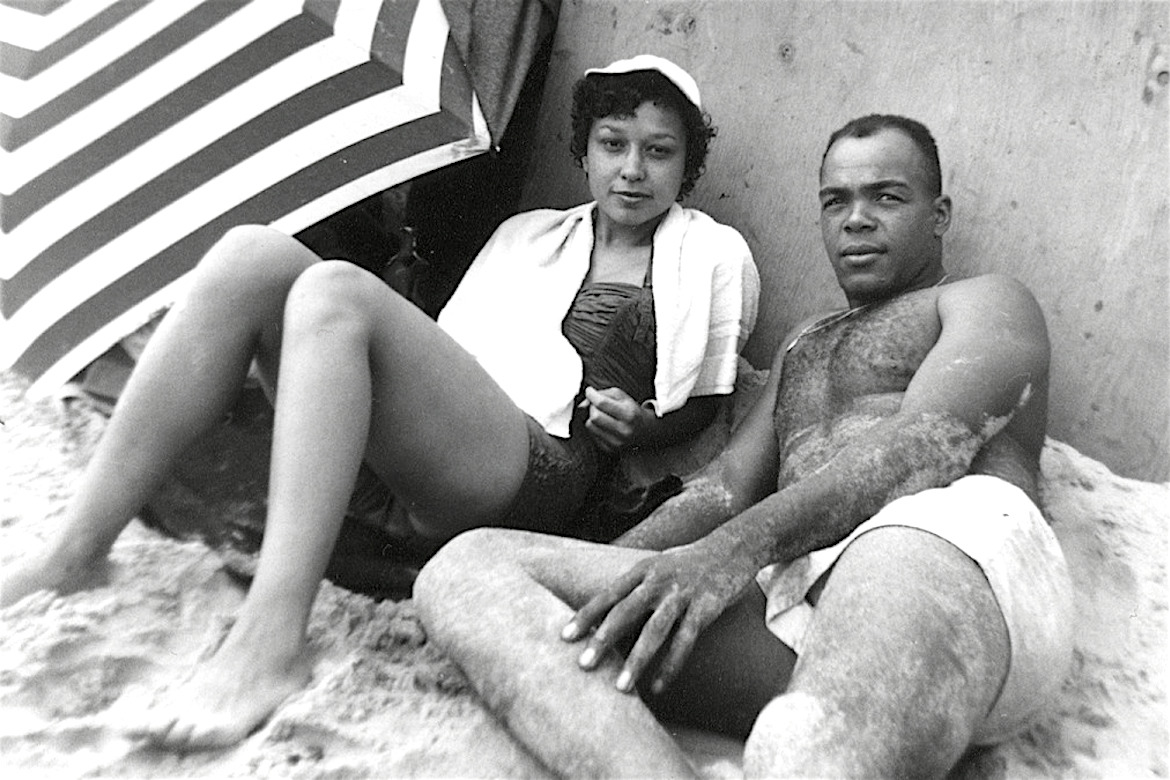 In an eerie example of events building to some kind of crescendo, the historic “colored beach” in Fort Lauderdale and in Miami are simultaneously back in the news. Both are on barrier islands which must have been considered noxious throw-aways in the Jim Crow era, worthy of being given for the Negroes’ use. Ironically we now know that barrier islands are of vital importance to protect coastlines from the effects of storm surge.

Under a bill proposed by State Senator Chris Smith and State Rep Evan Jenne, the “Colored Beach” at John U. Lloyd State Park will be renamed for the Black pioneers who integrated the beaches at the risk of life and limb. Gov. Scott signed the bill renaming the Von D. Mizell-Eula Johnson State Park that takes effect July 1.

But I felt as if I’d fallen into the abyss when I read last week that Miami Dade County is drilling a 10,000-foot deep well on Virginia Key to pump sewage underground for storage. TO SAVE MONEY!! It doesn’t take more than average intelligence to sense that this is a dangerous gamble that will exacerbate our dangerous water situation.

To be clear, Gov. Scott recently signed a bill relaxing permitting laws and allowing polluters to determine the level of pesticides they can use on their land, putting them on the “honor system.” Immediately after that the skies opened up as if weeping at our folly. Three times the usual amount of rain we’d get in the season descended on South Florida. To control the resultant flooding, the South Florida Water Management District pumped water off the agricultural lands into Lake Okeechobee, and out to the St. Lucie and Calahoosahatchee Estuaries.