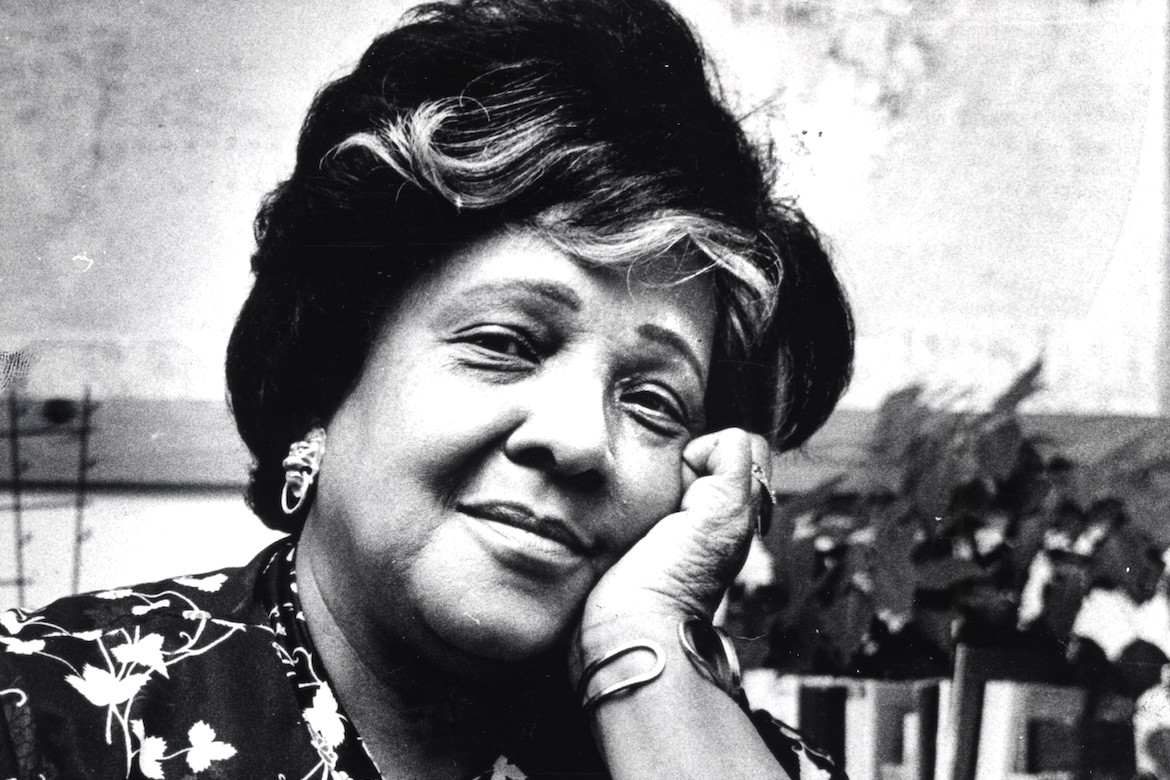 The roof is coming apart. The creaky wooden porch is aging with growing cracks. And the navy blue paint that once adorned the steps is peeling away. Nearly 100 years ago, this white, two-story house in Chicago’s West Englewood neighborhood on the city’s south side became the home of Ethel L. Payne.

As a Black journalist, Payne broke racial barriers as a White House correspondent at a time when few Black newspapers had a bureau in the nation’s capital. During her illustrious career with the Chicago Defender, Payne grilled five U.S. presidents and met Britain’s Queen Elizabeth, the Queen Mother. By the time she died in 1991 at 79, Payne had traveled the world, won numerous awards and earned the title, “The First Lady of the Black Press.”

Not many people know that Payne was raised in Chicago’s West Englewood neighborhood, located on the city’s south side, an where many famous Blacks who made their mark in American history grew up. The house Payne lived in is a forgotten relic of her past. For 123 years, it has stood in the 6200 block of Throop Street.

Time and neglect have beset Payne’s childhood home as crime and shootings continue to force residents to leave the neighborhood. It’s where Blacks who were fortunate enough to afford a home in the area worked hard to live the American dream after fleeing racism in the South. But what was once a symbol of pride, Payne’s childhood home is now a piece of history that’s crumbling. It’s decaying frame represents the struggle to preserve the legacy of America’s Black trailblazers.