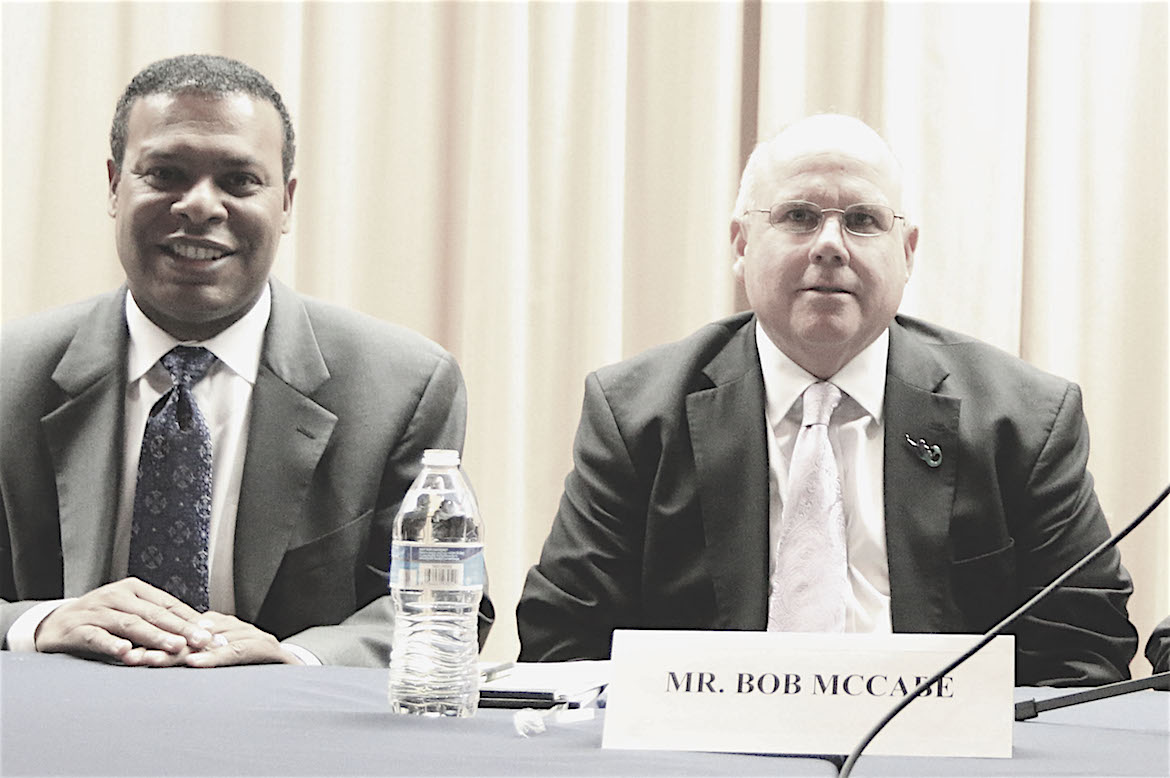 Michigan Chronicle Turns 80: A Look Back

Travis, Donna and Michael Brown are a father, wife and son who usually agree on most things when it comes to their domestic arrangements, religion and what and who will take the family dog for his daily walk. But when its comes to politics and the 2016 Mayoral race to determine who will be the next Norfolk Mayor, the Brown family is at odds. The family, who are African-American, live in the Lindenwood section of Norfolk, did not want their real last names used for the story.

But they were willing to share their current domestic divide over who they will select to become the city’s next political leader come May 3. Travis prefers current council member Andy Protogyrou because he said “ We need someone who is currently on the council who has a feel for the job of making decisions.” Donna Brown likes Sheriff Bob McCabe because she admires how he has “implemented programs at the city jail to help the inmates and the youth camps he has organized for Black youth. Michael says Senator Kenneth Alexander is not only an effective politician in Richmond, but a viable Black businessman who “gives back to not only the Black community neighborhoods all over the city.”