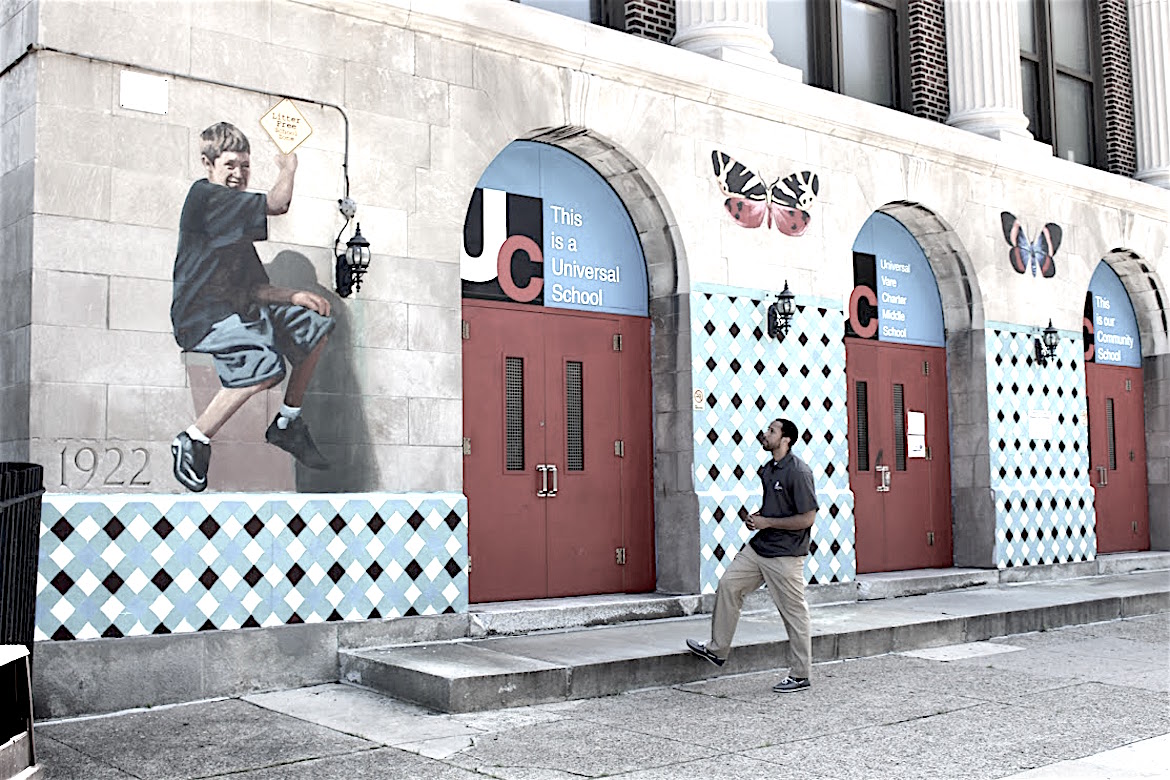 The city school district on Thursday announced it was not recommending a renewal for three charter schools among 10 that were being evaluated.

The schools not recommended for five-year operating renewals are Universal Audenried, Universal Vare and John B. Stetson.

“As part of this evaluation, the (Charter School Office) conducts a comprehensive evaluation of the school including a multi-day on-site renewal school visit,” according to the school district. “The renewal recommendation reports detail each charter school’s performance across multiple indicators in the three performance framework domains.”

Devon Allen, spokesperson for Universal Charter Schools, released a statement Thursday objecting to the recommendations. Allen called on the SRC and Superintendent William Hite to consider the educational offerings and academic progress made by students at both Universal schools.

“We are proud of our students, teachers and principals at Audenreid and Vare,” Allen said. “All of us at Universal will continue to work with them and our parents on our number one priority, educating our scholars and preparing them to compete successfully in the 21st century. With respect to the recommendations, we will make our case to the SRC when the recommendations are on their agenda and will respond thereafter in a timely and appropriate manner.”

The district will forward the recommendations to the School Reform Commission, the state-controlled administrator of city public schools, on April 28. No statement from the Stetson school was immediately received Thursday by The Tribune.