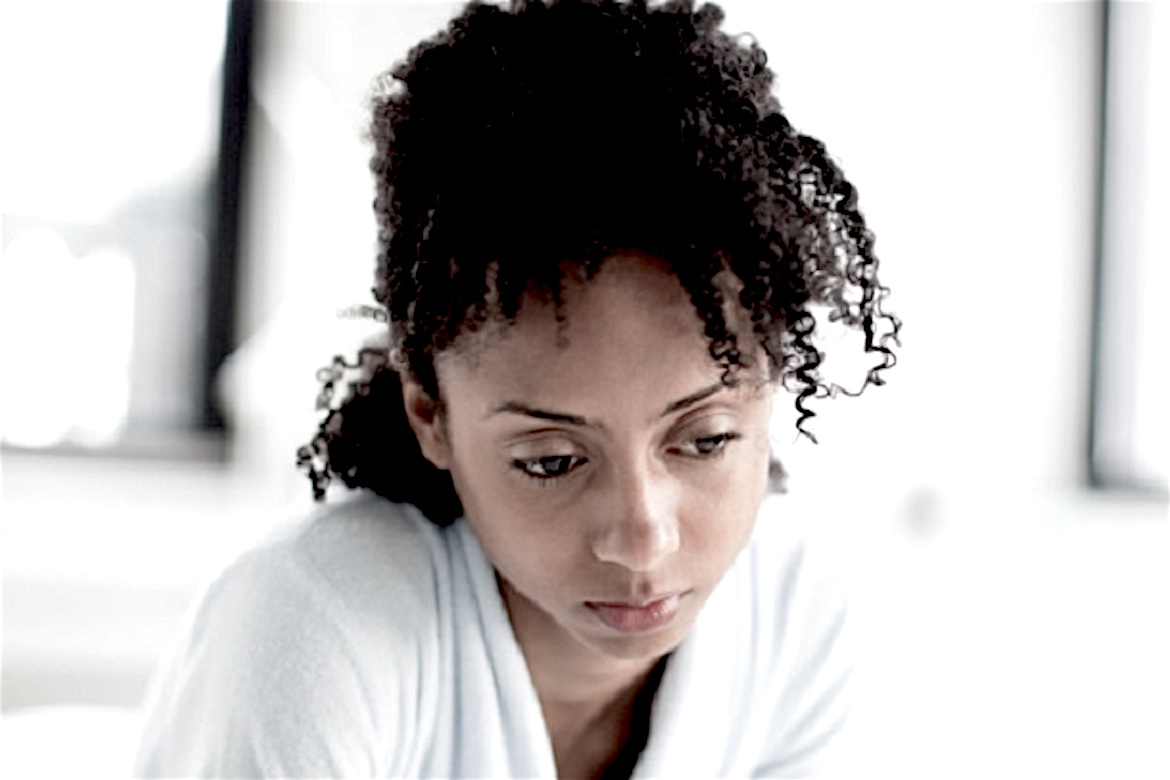 The owner of a tire shop in Ann Arbor, Michigan, is attempting to defend himself after saying he doesn’t want the business of blacks and “ghetto people.” When Ypsilanti resident Madison Callanan left a negative Yelp review of her experience at Whitney’s Tire and Auto Repair, she received a shocking response by a Yelp user going by the name “Jim S.” who claims to be the owner and manager of the repair shop.

“Most reviews will be left by blacks from Ypsilanti because I don’t want them to call here,” Jim S. wrote in his response to Callanan. “Nothing against them, but given an examination, I found a way to make a boatload more money avoiding them doing commercial water heaters.”

The tire shop worker proceeded to write that his business prefers to work with clients related to the University of Michigan, Ann Arbor campus. “Ghetto folks need to stay in the ghetto and not come to Ann Arbor,” he concluded.