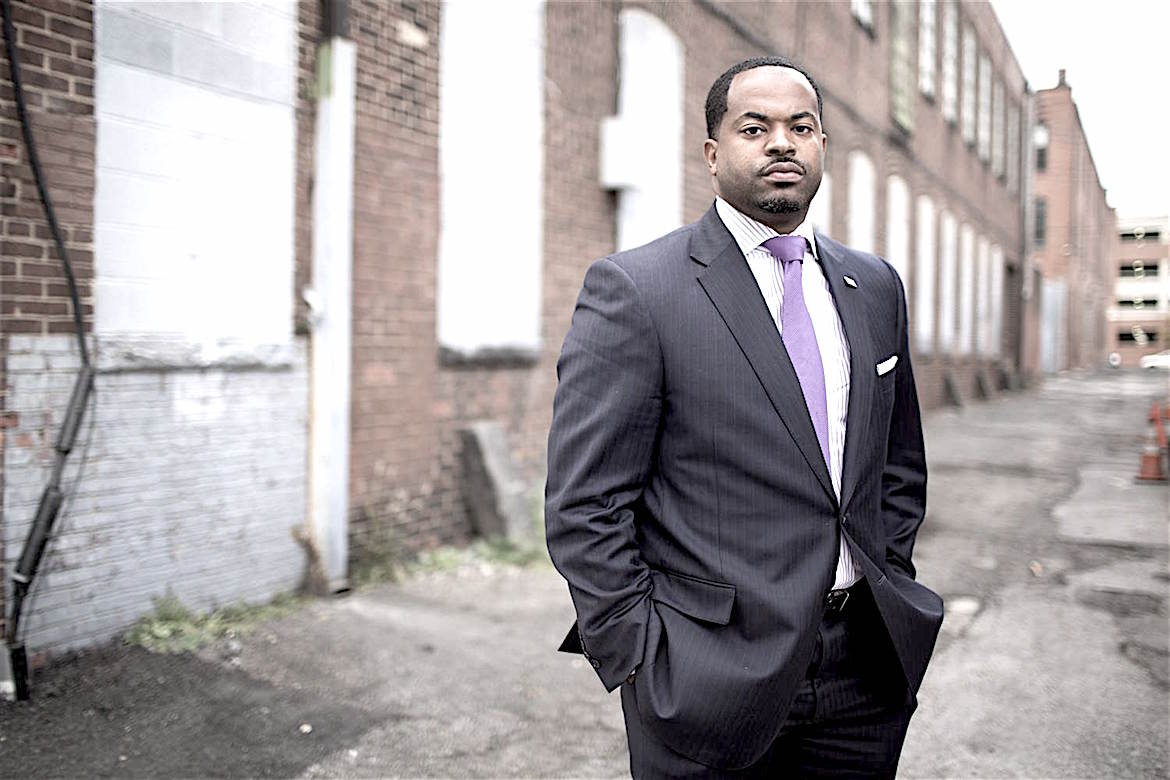 By Yvonne Wenger and Luke Broadwater

Baltimore City Councilman Nick J. Mosby dropped out of the mayor’s race Wednesday and threw his support behind state Sen. Catherine E. Pugh, a move political observers say could be enough to push her to victory in this month’s election.

Mosby said he wanted to help unite the city behind Pugh, who he said is best positioned to connect Baltimore to state and federal resources.

“This race was never about me,” said Mosby, 37. “It was really about moving our city forward and not backward. More than ever, folks need to come together, and push the city in the right direction. I made this decision because I love my city and my community.”

His campaign failed to gain traction, his support slipping to 5 percent in a poll for The Baltimore Sun and the University of Baltimore released last week. Pugh, meanwhile, led the field with 31 percent.