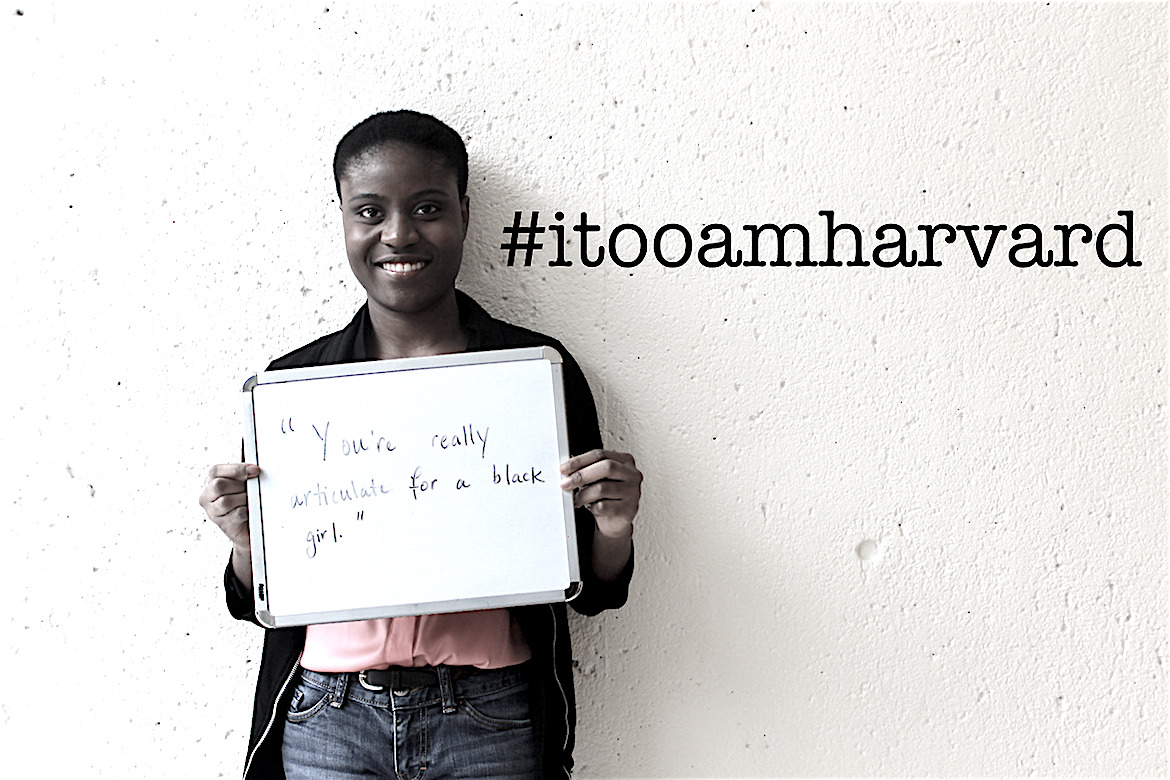 For more than 200 years Titus, Venus, Juba and Bilhah were forgotten to history, their names and the very fact of their existence effectively stricken from the historical record.

Last week, their names were memorialized in a stone plaque fixed to the exterior wall of Wadsworth House, the home of the Harvard presidents for whom they toiled without pay.

As slaves at the oldest and most prestigious university in the United States, any acknowledgement of their existence would have served as an inconvenient reminder of a history Harvard, Massachusetts and the nation had no interest in promoting — the history of Northern complicity in the institution of slavery. That changed with last week’s announcement, attended by Harvard professors, trustees and prominent Bostonians and Cantabrigians.

“Harvard takes pride in this nearly 400 years of history,” said President Drew Faust, speaking to the gathering in Lehman Hall. “Today, we acknowledge a different aspect of our past.”