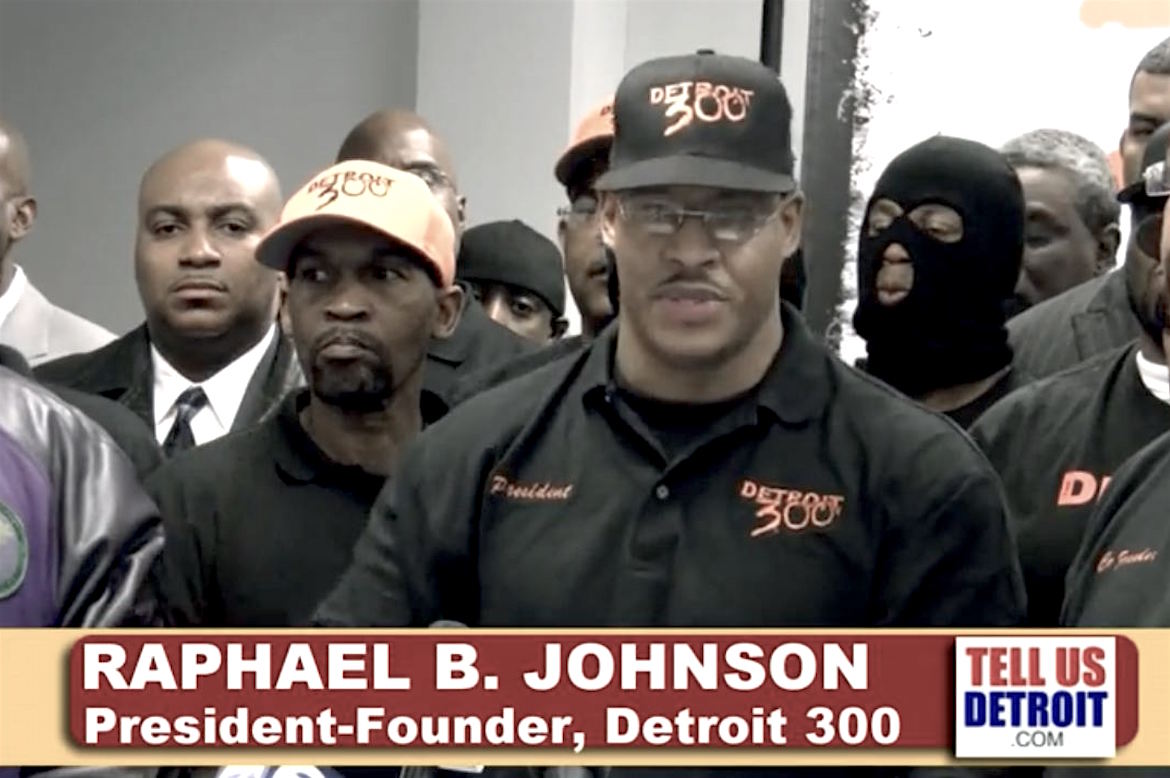 When a 90-year-old woman was raped and brutalized on Detroit’s eastside, neighbors and citizens across Detroit determined that rampant crime crippling communities had to come to an end, and it had to happen sooner than later.

That event signaled the rise of an all-volunteer organization to battle crime, protect the innocent and bring perpetrators to justice, dubbed the Detroit 300. The much praised and applauded community patrolling and crime fighting organization, which gets its name from the hit Hollywood film 300, about a fighting force of 300 Spartans who fought valiantly to protect their country, women and children from an invasion of Persian marauders. And much like the lore that surrounds that legendary fighting force, the Detroit 300 — which is actually made up of 4,300 registered volunteers, with about 400 active volunteers —is dedicated to the principles of protection and justice for those they call the “innocents,” women, children and senior citizens.

Detroit 300 president Eric Ford and vice president Imhotep Blue explained that the 5-year-old organization is highly structured and is not limited to male volunteers only. “The Detroit Community Action team is comprised of four tiers which includes an executive board, with a membership director, a resource director, a research director and a communications director. And contrary to what people believe, all of our directors are female,” explained Blue.

Detroit 300 volunteers hail from all walks of life with business persons, law enforcement, ex-law enforcement and clergy working together to make Detroit streets safer, the one caveat, a volunteer can’t have a criminal sexual conduct violation.