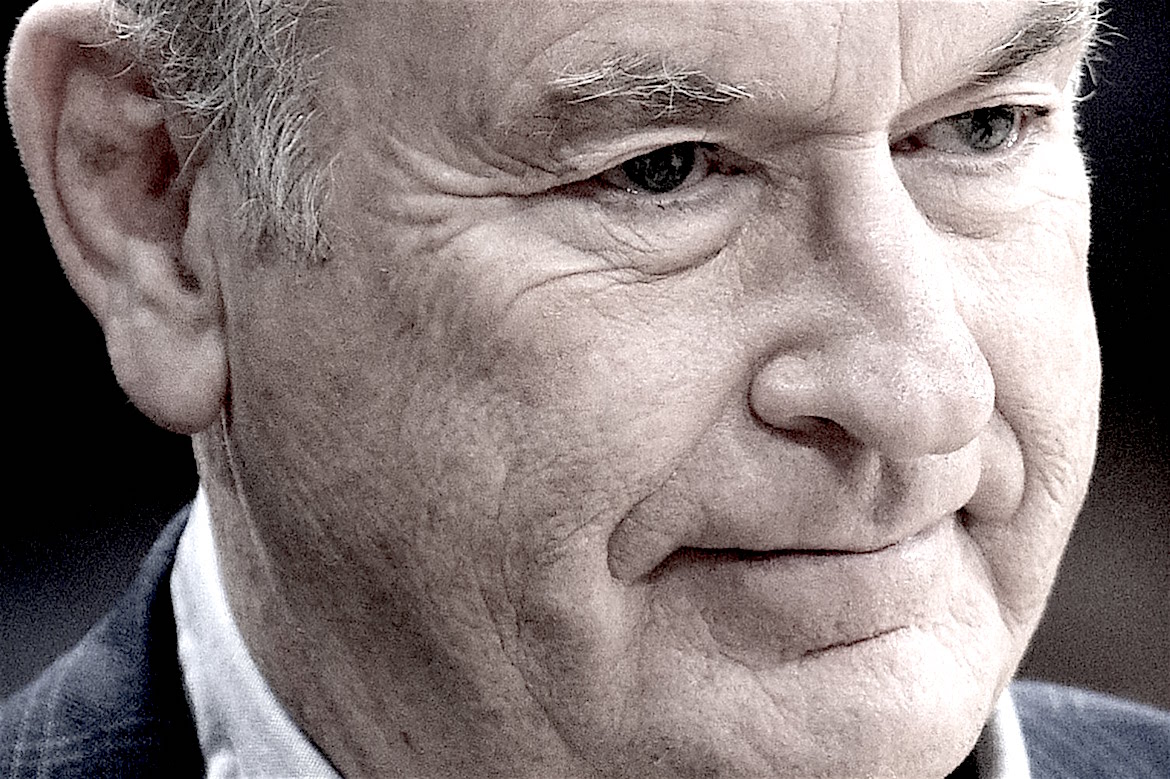 Bill O’Reilly interrupted Donald Trump’s claims about how he would create jobs for African-Americans on Monday night to make a louder point: That many of them are “ill-educated and have tattoos on their foreheads.”

Grilling the Republican front-runner on Fox News’ the O’Reilly Factor, the conservative talk show host asked Trump how he would win over minorities like African Americans.

“I’m telling you, it’s an economic message,” Trump said. “If you look at President Obama, he’s been a president for almost 8 years, it will be 8 years, you have with black youth, with African American youth, you have a 59 percent unemployment.”

O’Reilly pushed back: “But you have to have skills to make Apple computers.”