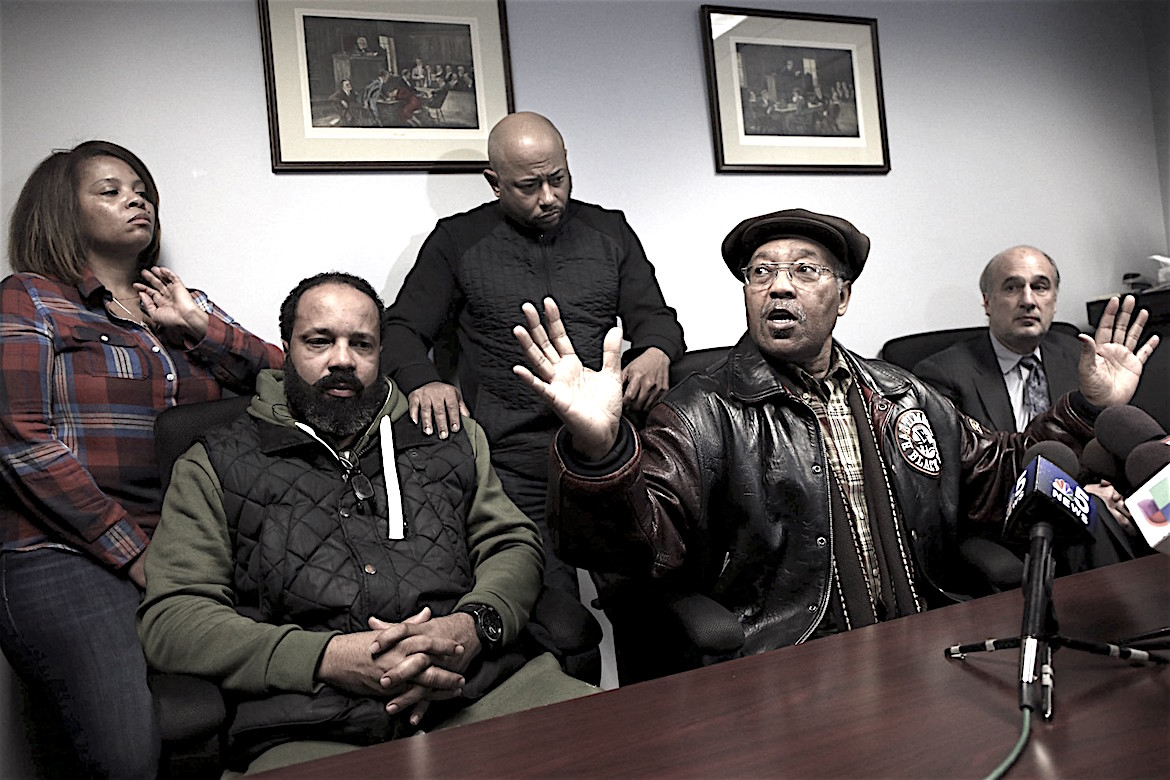 CHICAGO — A City Council panel recommended Monday that Chicago pay $6.45 million to families of two men who died in police custody: one after he was dragged from a jail cell and shot with a stun gun; and the other who had a fatal asthma attack after officers allegedly refused to let him use his inhaler.

In a hearing, the council’s finance committee voted to settle the two lawsuits after a recitation of the facts by the city’s top attorney that included allegations that officers ignored the pleas of the parents of one of the men and taunted the other man shortly before he died.

Members of the council, who have watched the city pay out more than $660 million in police misconduct cases since 2004, angrily wondered why these cases were popping up again and again while in many cases officers involved remain on the job.

“This is a travesty,” Alderman Anthony Beale said.

But they also quickly agreed to recommend the settlements to the full council, which will likely approve them, heeding the warning of the city’s top attorney who said if the cases went to trial the city risked being ordered by a jury to pay the families far more than $6.45 million.

In one case, the council agreed to recommend that the city settle a lawsuit for $4.95 million brought by the family of Philip Coleman. He was taken into custody in 2012 after he allegedly attacked his mother. When officers arrived, Coleman’s parents begged officers to take their adult son to a hospital for psychiatric treatment rather than a jail.