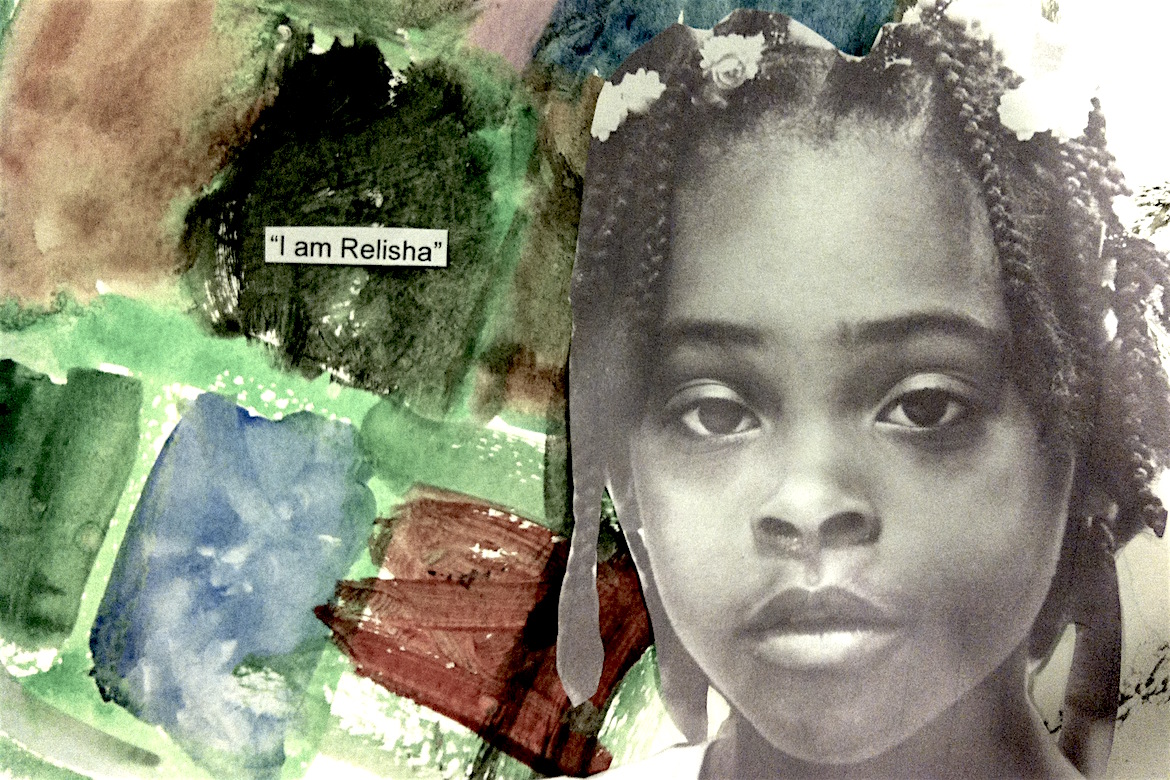 By: Linda Poulson Special to the AFRO

A new two-day search in connection with the case of Relisha Rudd, a homeless D.C. child missing for more than two years, met with no success, authorities said.

Washington, D.C. Metropolitan Police Chief Cathy L. Lanier on April 7 announced that the new search, which included members of the Metropolitan Police Department, the FBI and the National Center for Missing and Exploited Children’s Center, failed to turn up any new evidence regarding Rudd’s whereabouts.

The active investigation included canine dogs and divers, who entered waters at the National Arboretum for any clues or remains of the missing girl.

“We have conducted numerous searches in various areas around the city,” Lanier told The Washington Post. “We continue to follow up on any information that we receive that may lead us to a different search area or lead us to different people we need to talk to, and this morning we will be conducting a search and probably go through the day tomorrow.”

Last year, divers performed extensive searches in several bodies of water, and additional searches took place at the construction site for a future Wal-Mart store; neither uncovered any new evidence.