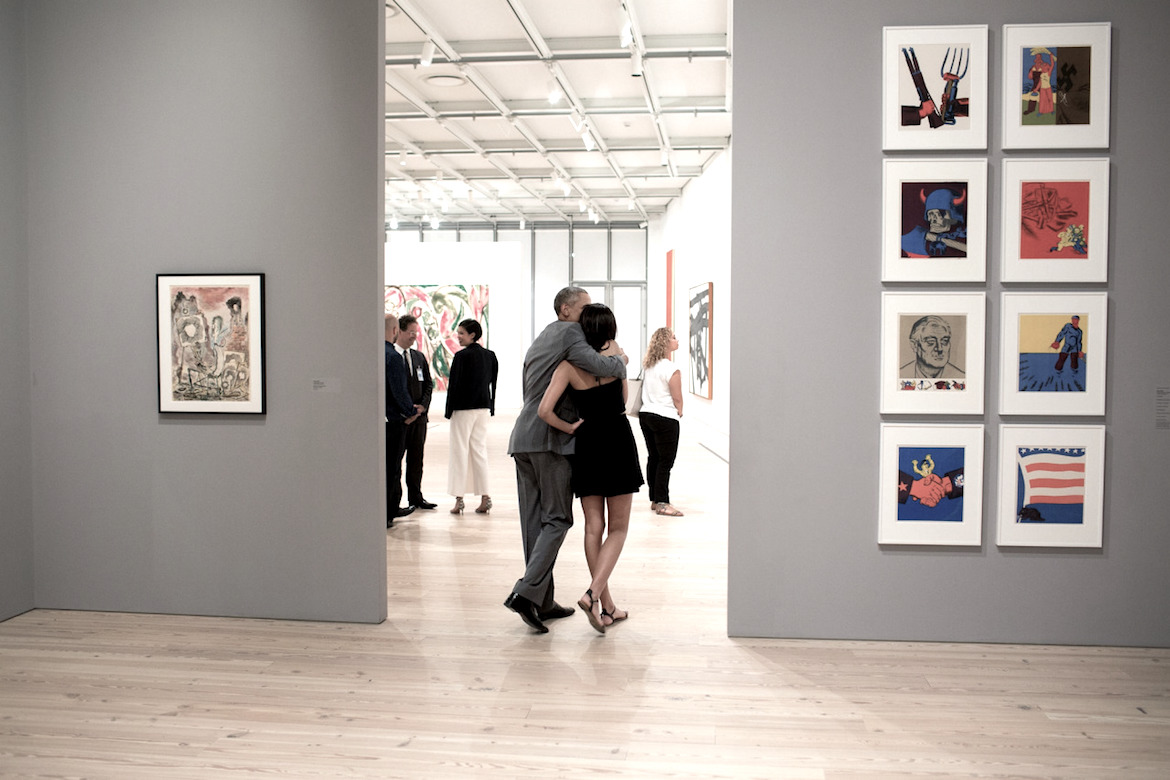 The African American Museum in Philadelphia (AAMP) was founded in the shadow of the nation’s Bicentennial 40 years ago, and during that time span, the museum has told the story of Black people in Philadelphia and throughout the nation. AAMP is notable as the first museum funded and built by a city to help preserve African-American culture, and since 1976 has remained committed to telling the story of African Americans in all its forms: family life, the civil rights movement, arts and entertainment, sports, medicine, architecture, politics, religion, law and technology.

Over the years, the museum’s collection has grown to include more than 500,000 objects, images and documents ranging from utilitarian and domestic objects to fine and folk art, memorabilia, furnishings and costumes, photographs and negatives, and books.