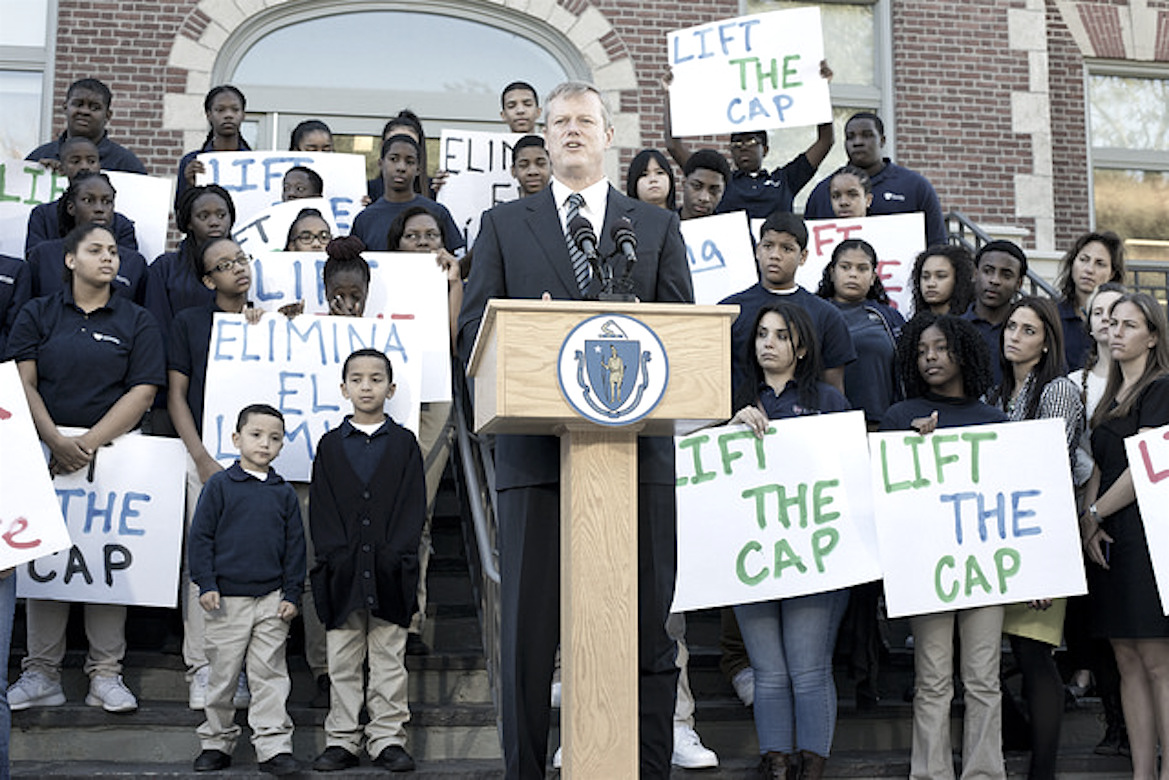 Bill Clinton to BLM Protesters: ‘You Are Defending The People Who Kill The Lives You Say Matter’

On Friday, the Lawyers’ Committee for Civil Rights and Economic Justice and other attorneys asked the court to allow Boston Public School students of color, students with disabilities and English language learners as well as the England Area Conference of the NAACP to intervene in a pending lawsuit over the cap on charter schools.

The interveners say that both side currently involved in the lawsuit — the defendants and the plaintiffs — want the cap lifted.

“We face an incredibly one-sided case in what has come to be an incredibly important case,” said Matt Cregor, education project director for the Lawyers’ Committee.

The plaintiffs are five students who did not receive a seat in charter lotteries and instead enrolled in district schools that the state designated “underperforming.” Those students charge that limits on charter seats denied them access to quality education.

Governor Charlie Baker advocates heavily for a cap lift, yet members of his administration are named as defendants on the case. Defendants include Paul Sagan, the former chair of Massachusetts Businesses Leaders for Charter Public Schools who was appointed by Baker to chair of the Board of Elementary and Secondary Education. Another defendant, Secretary of Education James Peyser, is an outspoken advocate for for expanding charter schools at the expense of district schools.