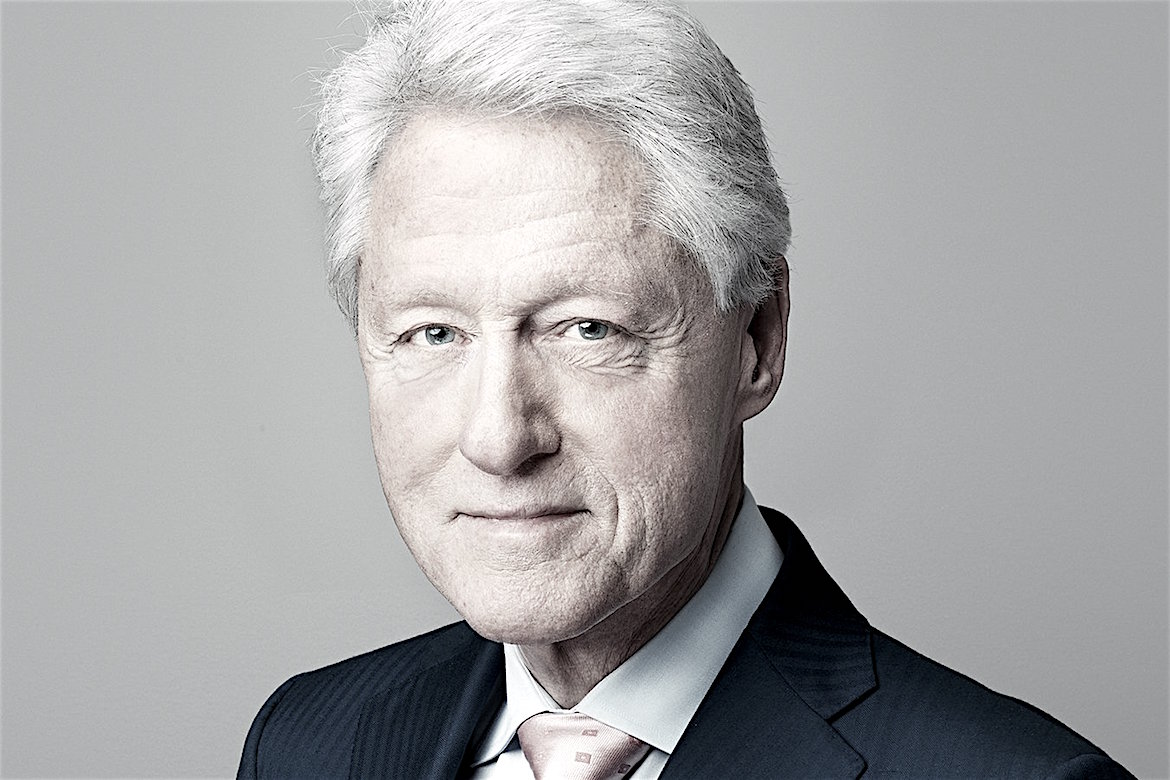 Former President Bill Clinton had had enough of the interruptions from Black Lives Matter protesters criticizing his record on crime and his wife Hillary’s ‘super-predator’ remarks.

So he clapped back.

“I don’t know how you would characterize the gang leaders who got 13-year-old kids hopped up on crack and sent them out onto the street to murder other African-American children,” Clinton said, implying his wife’s ‘super-predator’ remark was appropriate. “Maybe you thought they were good citizens…[Hillary] didn’t.”

—Hillary Clinton: Ending Racial Inequality Will Be the ‘Mission’ of My Presidency—
And then the ether: “You are defending the people who kill the lives you say matter.”

The exchange took place at a rally for Hillary in Philadelphia. Certainly, her husband’s remarks were about as off-script as you can get.

—When It Comes to Subtly Shading President Obama, Bill Clinton Just Can’t Help Himself—
Clinton went on to say his 1994 law led to a decrease in murders due to gun violence and said the protesters weren’t interested in hearing the “truth.”

Hillary Clinton was confronted about her “super-predator” remark and support of the law back in February at a campaign event in South Carolina.