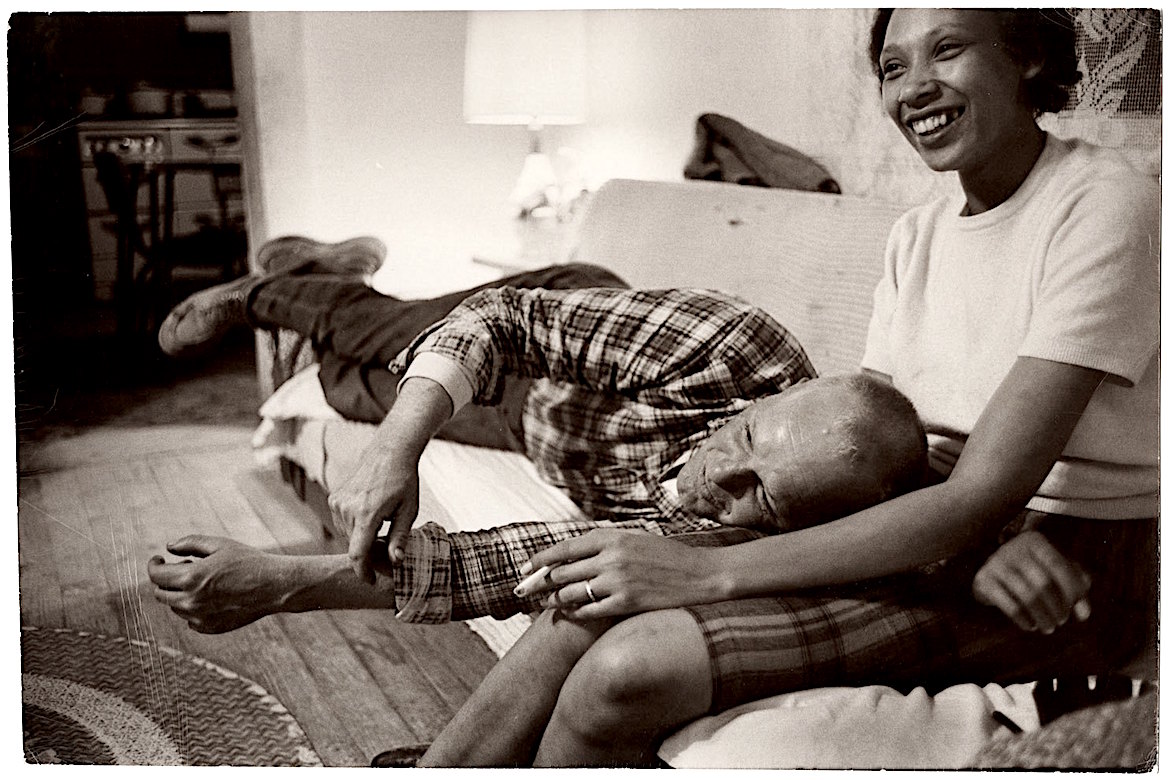 African-American achievement in civil rights and Black historical sacred sites were represented well when the Virginia Department of Historic Resources recently approved new state historical highway markers. Of the 13 new state markers, several are devoted to highlighting Black history in Virginia. The sites are selected from nominations submitted by persons or groups. The manufacturing cost of each new highway marker is covered by its sponsor.

A marker for “Loving v. Virginia,” the civil rights case which led to the defeat of laws prohibiting interracial marriage, will be erected in Caroline County. The lawsuit involved Richard Loving, a white man, and his wife, Mildred Jeter, “a woman of African-American and Virginia Indian descent,” the marker will read. Loving and Jeter married in 1958 in Washington, D.C. and were subsequently arrested at their home in Caroline County “for violating Virginia’s laws against interracial marriage.”

The Lovings were convicted and sentenced to one year in jail – or a suspended sentence if they departed Virginia. The American Civil Liberties Union challenged the conviction. After the Virginia Supreme Court of Appeals ruled against the Lovings in 1966, the case reached the U.S. Supreme Court which struck down laws prohibiting interracial marriage in 1967. A second marker in Northumberland County will commemorate the decision of Robert Carter III, one of the wealthiest men in Colonial America in the 1790s, to free his slaves. A “deed of manumission” was filed by Carter at the Northumberland County Courthouse on September 5, 1791, and eventually freed more than 500 enslaved African-Americans he owned in several Virginia counties. “To retain them in Slavery,” Carter wrote, “is contrary to the true principles of Religion and Justice,” as the marker will relay. Other markers follow.