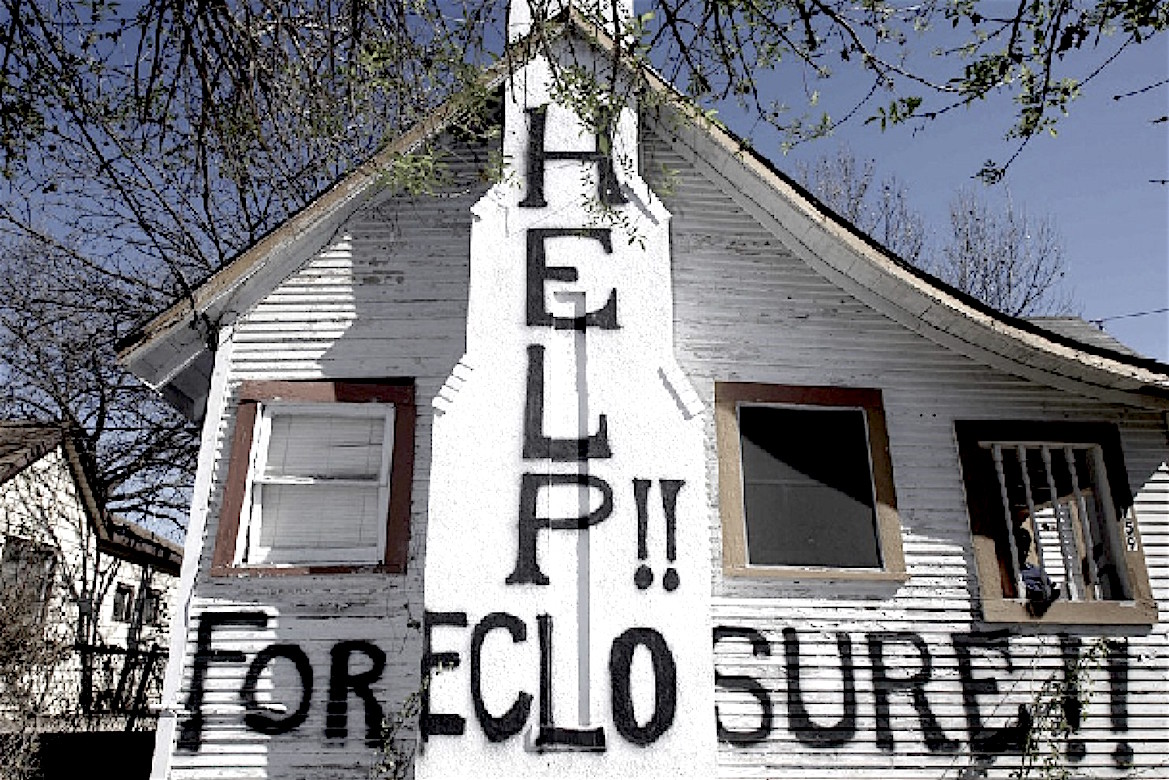 By Shantella Y. Sherman Special to the AFRO [email protected]

It is not uncommon in the District to find investors surveying neighborhoods for abandoned, dilapidated, or empty houses. However, the practice of flipping entire communities from working and middle-class enclaves to over-priced luxury dwellings has reportedly lead to unscrupulous seizures of family homes through tax liens and overdue utility payments.

In the District of Columbia, Realty Trac’s October 2015 report shows a 100 percent increase in pre-foreclosure filings and a 66.7 percent spike in auctions. The 4.9 percent delinquency rate in D.C. ranks seventh among states that allow banks to foreclose without a judicial proceeding. And while some foreclosures have come as the result of delinquencies and by missed mortgage payments, many more have been the result of extravagant tax assessments or unpaid utilities – a reality one homeowner called “predatory.”

“For months my sister had someone slipping notes and leaflets onto her porch asking if her home was for sale. The very next tax cycle, she gets a notice that her home was valued to be worth more than a million dollars – making her taxes for the year, astronomical,” Ward 1 resident Trisha Lewis said. “When she couldn’t pay it, the house was placed on a tax auction list.” The property was turned back over to the family following lengthy negotiations and lawyer fees.