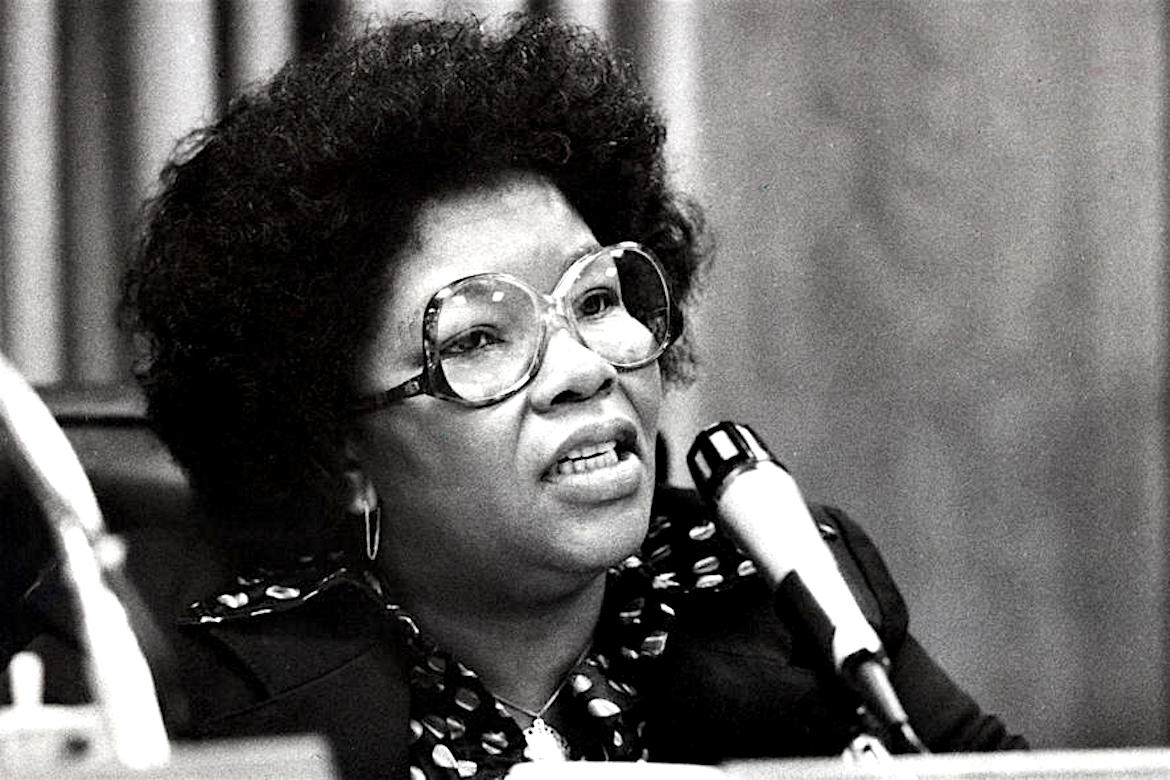 Thanks to the efforts of the Fort Lauderdale Links, Inc., in conjunction with Broward County Public Schools, Broward County government, the Broward County Education Foundation and the entire Broward community, who made the sculpture a reality.

Dr. Kathleen Cooper Wright received a posthumous honor during the unveiling ceremony of a her very own statue on March 31, 2016, adjacent to the KC Wright Broward County School Board administrative offices, in downtown Fort Lauderdale, Fla., before proud family members and a host of community well wishers.

“The statue symbolizes the significant accomplishment of my mother being elected to the School Board. Her legacy of inclusion, fairness, and a quality education for all of Broward County’s students is still a challenge for some of central Broward’s underserved students. Hopefully the statue unveiling will also serve as a reminder that there is still work to be done,” said her son, Anthony Wright.

Dr. Wright has the unique distinction for becoming the first Black to serve on the Broward County School Board and first Black female to serve on any school board in Florida.